The Boy Who Lived is famously, also The Boy Who Spoke. Harry is well known for his comebacks! Not just him, the books and the movies of the wizarding world are full of wit. Here is a list of humorous words that our favourite characters have blurted out in the uncanniest situations.

‘There’s no need to call me sir Professor.’

The words had escaped him before he knew what he was saying.” 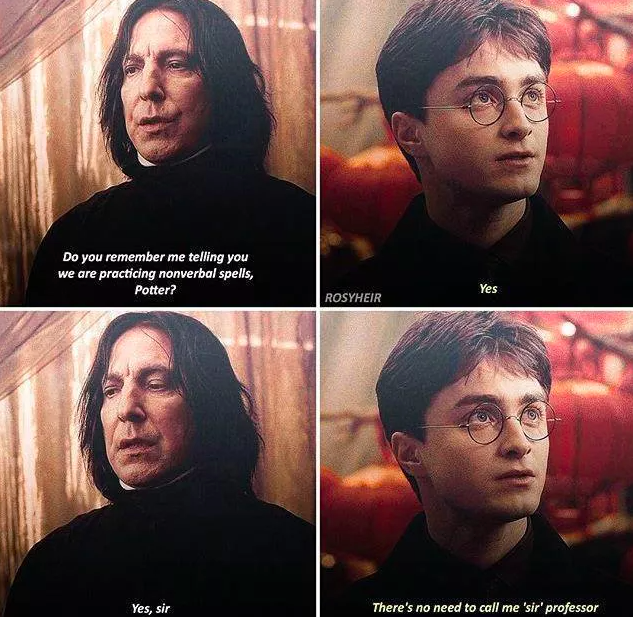 ‘Well, it changes every day, you see,’ said Harry. 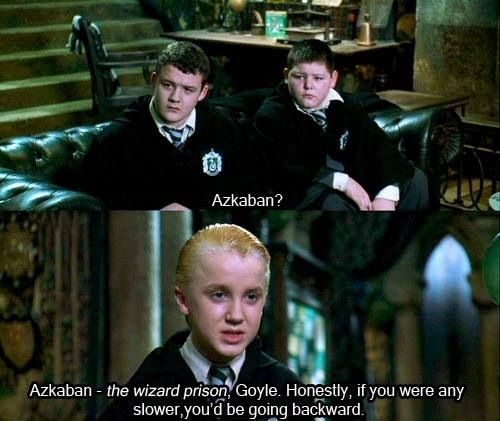 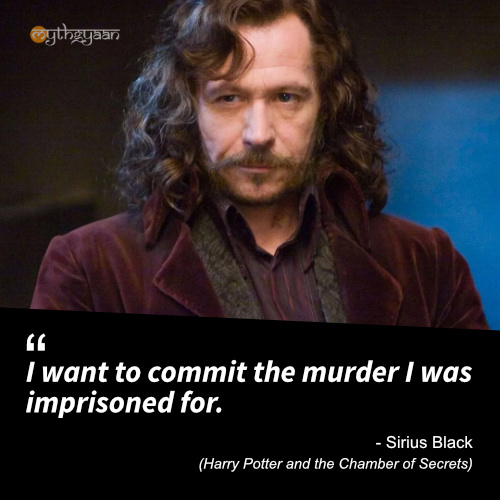 Even Albus Dumbledore is not about to get things right! But how did he know what earwax tastes like?

After his days as an Auror, Alastor Moody, more generally called Mad-Eye Moody, often became suspicious. He felt that everyone was a Death Eater, that every gift was a pit, that every corner of it was endangered, and that is why he was really careful.

Then he ran before Dudley could work out what he’d said. You may beat Harry physically but you can’t beat him in sarcasm.

Hermione cracking us up at her best. 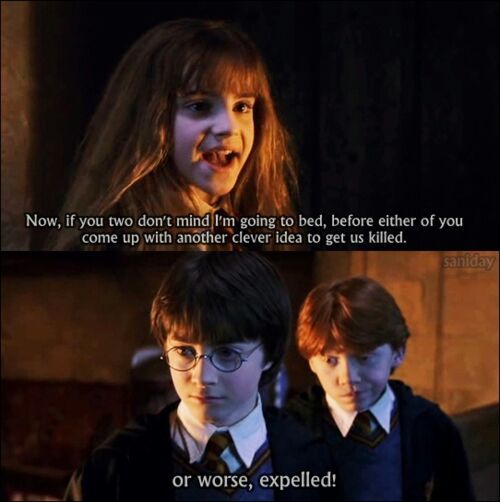