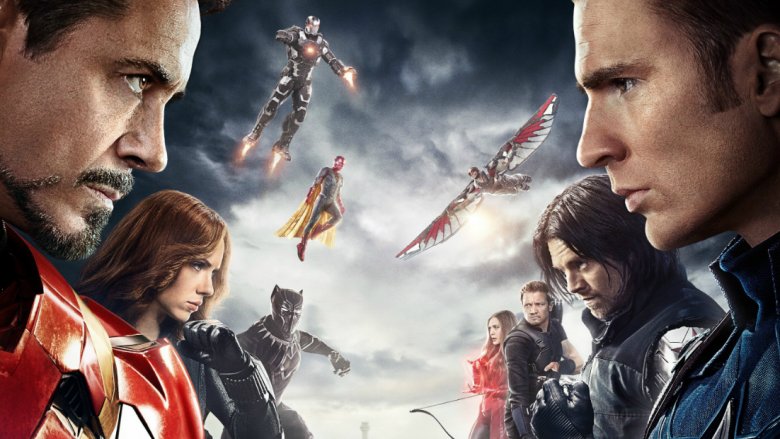 Since 2008, Iron man kicked things off the Marvel Cinematic Universe has become such a massive Hollywood juggernaut. but because of how rich the universe is and how complex its behind the scenes practices are, there are inevitably some bits of information that even the most experienced MCU fans might not be aware of. If you already knew all of these, then we bow down before your unrivaled MCU knowledge. Comment how many of the facts you had already known! 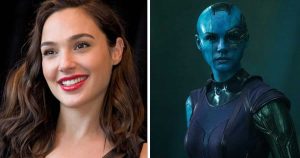 6. A single shot in The Incredible Hulk took over a year to complete 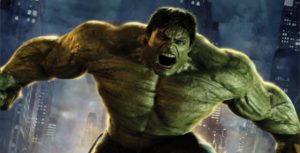