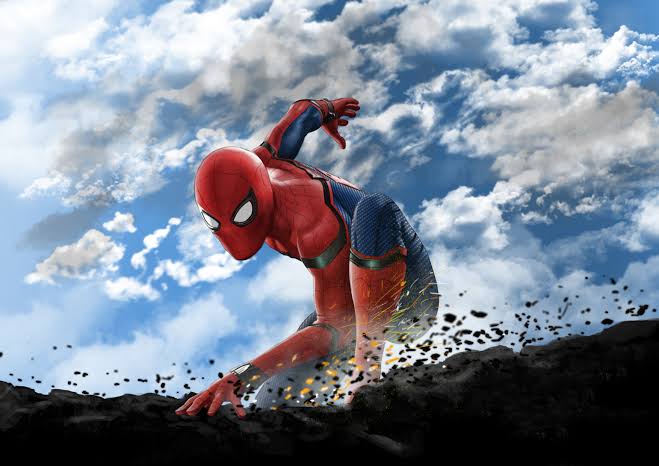 Most of us are still figuring our lives out at 21, but at that age, Tom Holland  already landed a role as one of the most popular superheroes of all time, in some of the biggest films of the decade. Tom Holland’s version of spider man is the first spider man in MCU . Although  Tobey Maguire and Andrew Garfield also donned the Spidey suite but Holland still manages to secure a separate fan base with his portrayal of spiderman. On-screen he is funny, energetic, daredevil ,cute but he is no less than that that off-screen. Here are 7 facts you might not know and definitely want to knowabout our newest neighbours friendly superhero. 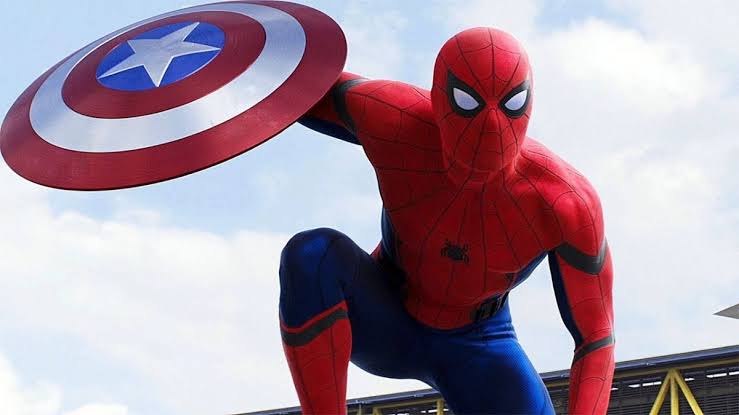 After his final audition for Captain America: Civil War, Holland was told that he would hear back about the decision the next day. Six weeks passed before Holland found out he had the role… through a Marvel Instagram post. 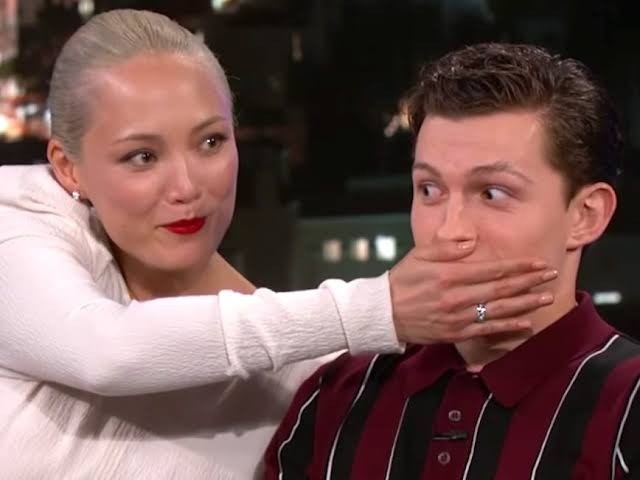 Holland has developed a reputation for spilling secrets about the MCU films he’s involved in. First, he accidentally revealed spoilers for Spider-Man: Homecoming. As co-star Laura Harrier said, “Tom is terrible at it (keeping secrets)! He is the worst. He tells everything.” Afterward, the higher-ups at Disney went out of their way to stop him from spoiling anything else from the valuable franchise. These efforts included giving him fake scripts and withholding key information about the plots of the films until it was absolutely necessary, like who he fights in the films. 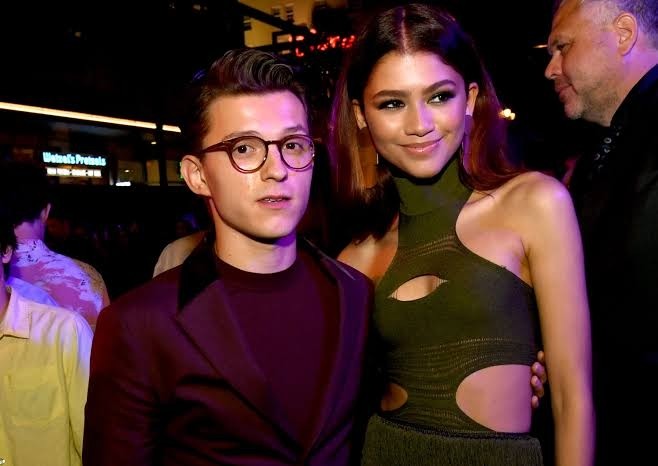 When Zendaya was cast in Spider-Man: Homecoming, it was rumored that her role would be that of Spidey’s iconic love interest, Mary Jane. Unfortunately, the actress received a wave of hate online since fans didn’t want a black MJ. Holland was there to support his co-star, arguing that their generation is more open to seeing someone of a different race play a beloved character. He also added that Zendaya wouldn’t let the hate get to her: “…she’s so powerful and so strong willed and it’s not going to shake her at all.” Now that’s the kind of guy you want by your side as your co-star. 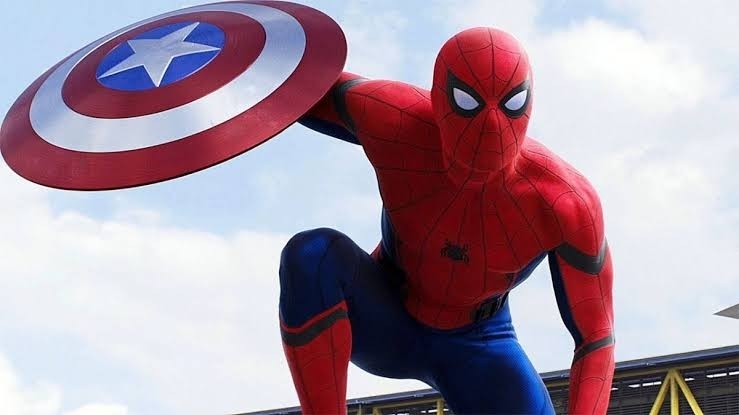 Holland performed his own stunts before he joined Spider-Man: Homecoming, enjoying the art of free running with his friends: “Me and my mates go free running all the time… I’ve probably jumped four meters (13 feet) on to grass and two meters (6.5 feet) between buildings.” 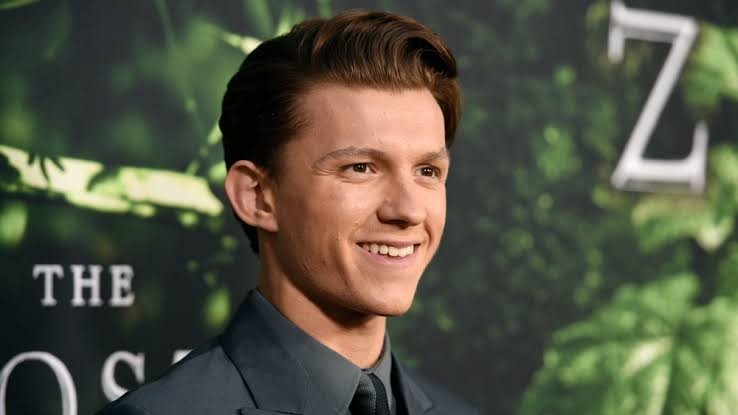 As anyone with a pair of eyes can tell you, Holland looks younger than his age. This has been a relief for fans, and there’s been a wave of social media posts from fangirls who were relieved to find out that Holland is of legal age, including one tweet that said “Pretty sure 75% of my theater took out their phones to look up Tom Holland’s age 20 minutes into the movie.” 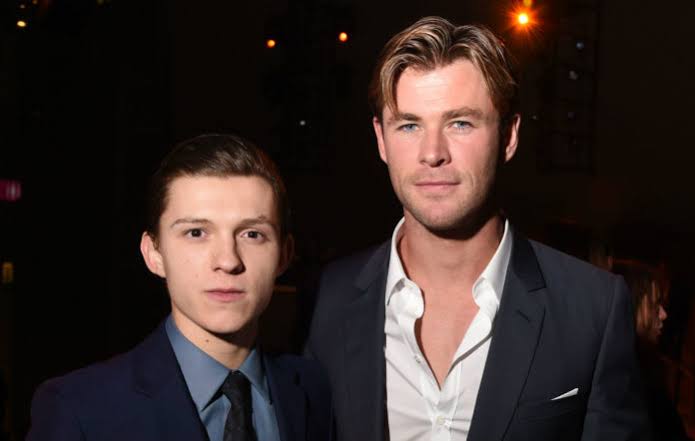 Prior to Avengers: Infinity War, Holland starred alongside Chris Hemsworth in the disaster film, In the Heart of the Sea. Holland said that Hemsworth tried to put in a good word for him during the audition process for Captain America: Civil War.

7. Youngest of them all

Being cast when he was just 19 years old, Holland is the youngest actor to be cast as Spider-Man, as opposed to 25 for Tobey Maguire and 26 for Andrew Garfield

8. Destined to be Spiderman 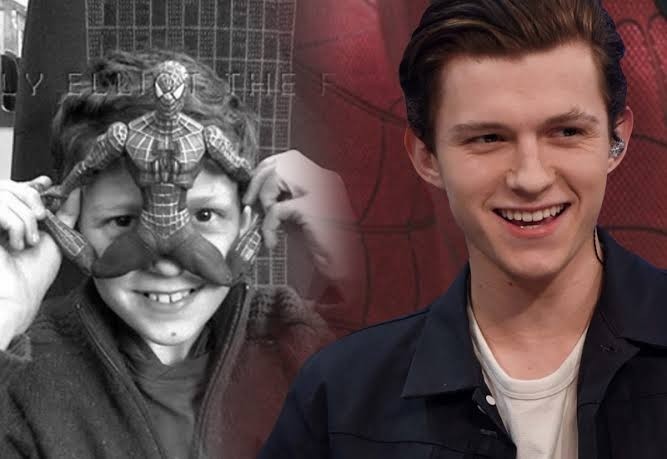 Many years before it was his turn to suit up for Captain America: Civil War, Holland would wear cheap Spider-Man suits for days at a time as a kid. He said: “I definitely went through multiple costumes. I’d go to bed in my costume, wake up in it, [and] spend all day in it.” Hope he at least let his mom wash it sometimes.