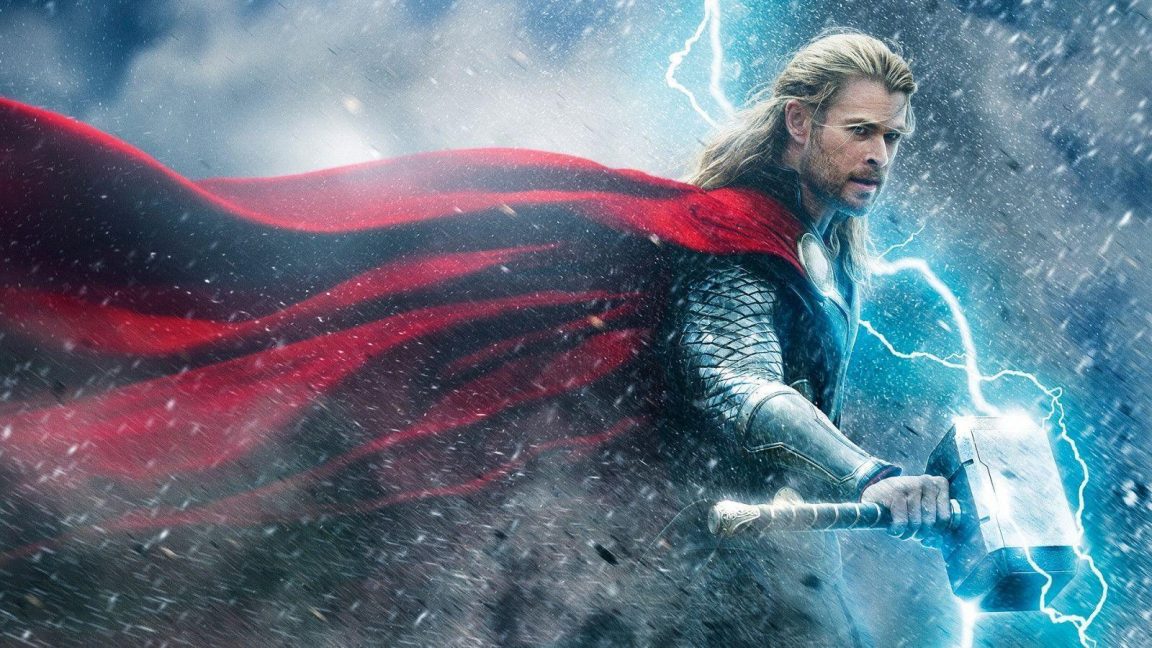 Over the years Thor fought many wars. The list of bad guys,Thor took care of is quite long. While being a god this fact is well established that Thor is more than capable of taking any opponent on its own. But, still one thing that he was not on his big magical journey is being alone. He always had someone to watch his back. So keeping that in mind we’ve put a list of his iconic team-ups throughout his journey. Comment how much you liked this post and also share this post with your family and friends to get their reaction. Stay home stay safe. 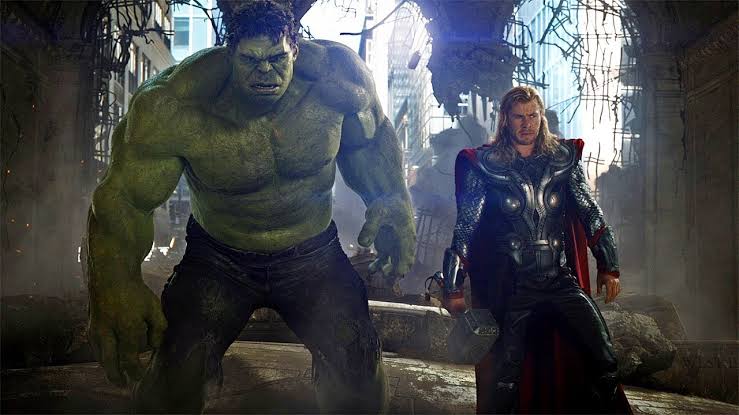 One of the most interesting Thor’s team up can be seen in 2012’s Avengers movie with the Hulk. It was the first time these two brute force warriors came to know each other. With Hulk having god level strength and Thor ,well he being a god it was not a surprise that both of them were going to have an ego clash. But, this unlikely duo performed surprisingly amazing against Loki( well, before Hulk hilariously punched him off the ground). 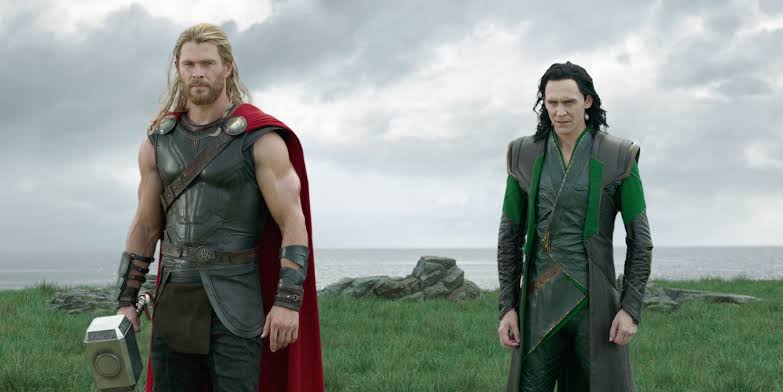 From being enemies in “Thor” to being allies in The dark world to being little bit of both in Ragnarok. This Asgardian brother’s duo never fails to amaze and mesmerise their fans. Although both of them was never able to stand each other but, whenever time comes they always had each others back. For their whole life they have this love hate relationship. Untill Loki decides to sacrifice himself to save his brother from the mad Titan. 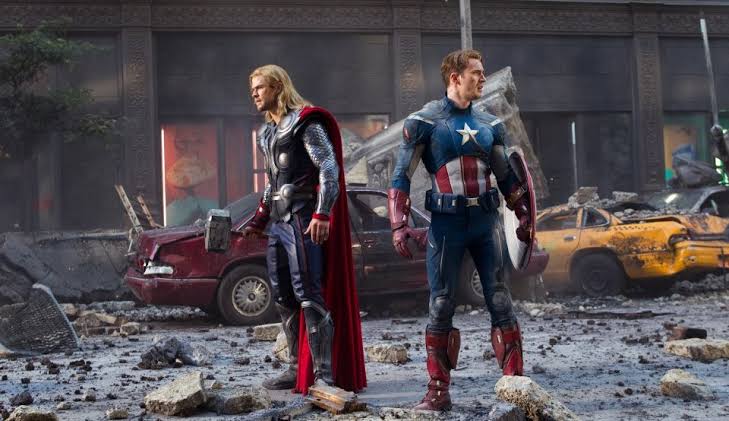 Since their first meeting Thor and Captain have nothing but respect for each other. Although, they have their fallout but the respect always remained intact. Both of them fought many battles standing side by side. But, the most iconic one came in their last meeting in Endgame. When Captain weilded Thor’s hammer to save him from Thanos’s wrath and then fighting side by side in the most epic battle in all the Marvel Cinematic Universe.

From charging Ironman’s armour by 300% by accident to charging a well planned attack with the same move years later. Thor and Ironman came a long way down in their journey. The list of enemies they took down together is quite long. When this duo comes together no one is safe and by no one i mean no one( yes i am talking about the mad Titan).

Well she might be the most recent entry on the list but don’t underestimate the potential of this pair. From being captured by her to giving her the throne of Asgard ,one thing is sure that they share a special bond with each other. They fought the goddess of death and also took the mad Titan together. They might have a very short journey together but it is an amazing one and with with both being still active members of the universe we are pretty sure that we haven’t seen the last of that not yet.

6. With Rocket and Groot

After being defeated and almost beaten to death by Thanos ,Thor landed on Milano (guardians ship) where he met the guardians and quickly tries to find allies in them . He told them about Thanos and his plan. With guardians knowing pretty much everything about him(obviously Gamora’s  his daughter . Yup i know ‘Adopted’)  they agreed to help. Team divided in two different groups with Rocket and Groot joining Thor on his quest to find a new weapon. The most iconic moment of the trio came when they entered the battlefield in Wakanda with the most epic dailouge of all time. Yup, you guessed that right “Bring me Thanos”( ‘I am Groot’ . I am sorry i  can’t help).