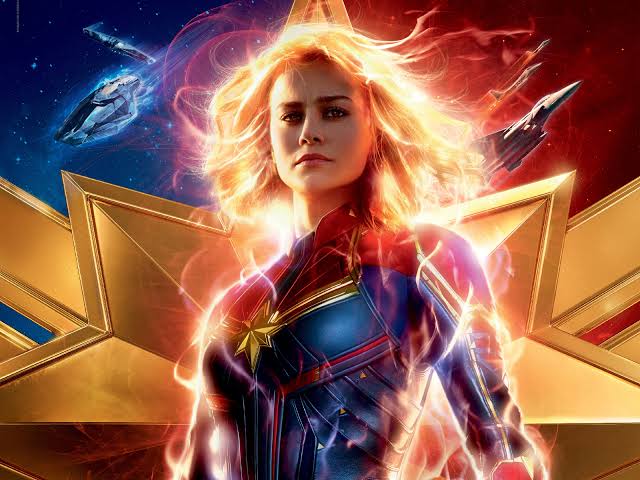 When Marvel announced they were making a Captain Marvel movie, it seemed like only hardcore fans of the comics knew who this was, but their levels of excitement were proof enough that this was a character people should get to know. And why not, as she has a long and interesting history in the Marvel comics, and that’s just the Carol Danvers Captain Marvel. That’s right, there is more than one version of Captain Marvel, but since Carol Denvers is the most famous one MCU decided to go with her. So,here we’ve put up a Captain Marvel trivia quiz for you to enjoy and relive the magical moments of her arrival. Comment your score and also share this with your family and friends. And remember guys “Stay home stay safe”.