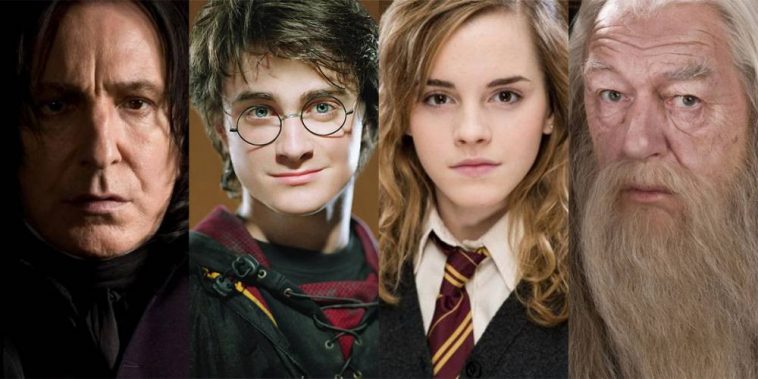 Before you eagerly hop on that Hogwarts Express, you’ll need to prove just how much you really know about the magical world of witchcraft and wizardry. From Potions to Patronuses, our ultimate Harry Potter fan quiz will sort the Muggles from the wizards and decide once and for all whether you deserve a place in one of the four houses! So, stay calm and try to answer them all.

A fact for all Potterheads:

Harry Potter is officially the bestselling book series in history! The books have been translated into 73 different languages and more than 500 million copies have been sold worldwide. When the final book, ‘Harry Potter and the Deathly Hallows’, first came out 15 million copies were sold in the first 24 hours after its release.