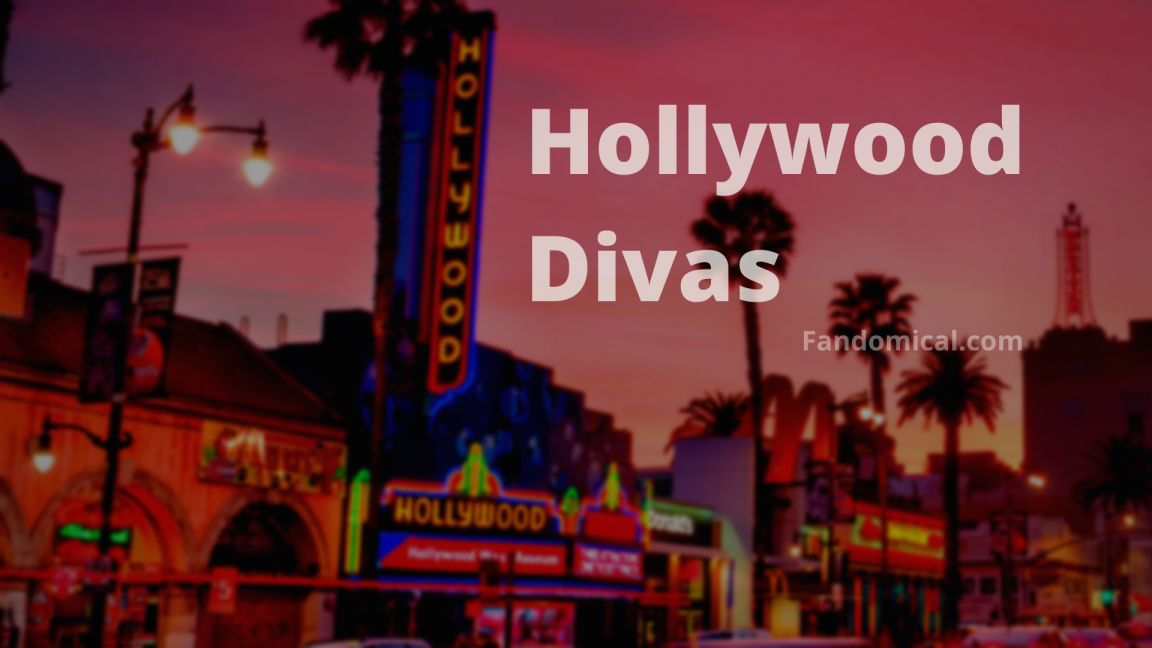 Since the industry’s birth, Hollywood has been producing many great female-actors along the way. Among them, some are great at additional skills including singing, playing musical instruments, etc. From charismatic Marilyn Monroe to the evergreen Angelina Jolie, the list goes on. At times it gets pretty hard to look the other way and pick a favourite.

Personally, I have not only one but a whole bunch of favourites when it comes to top Hollywood divas.

Naming them, of course, I will begin with –

Thanks to her mother for insisting Angelina for modeling when she was just 11 years old. We now have one of the most versatile female actors of all time. She has been the most paid actress for several years; an even more impressive fact is that Angelina Jolie has been globally recognized for her humanitarian efforts.

Gal Gadot certainly is a Wonder Woman. Apart from being a great actress, she is a soldier, legal scholar, social advocate, model…you name it. Looks like Gadot has done it all. Being brought up by ordinary Israeli parents, Gal Gadot is one of those rare icons who have achieved success on their own effort. I can’t imagine anyone else as Wonder Woman but Gal Gadot.

Well, they wouldn’t find another sweetheart to make a vampire fall in love, if not Kristen Stewart. She did well in the Twilight series, but seeing her performing “Tracy’s Song” in Into The Wild (2007) is where I lost my heart. A Small but exceptional role of a teenage gypsy girl beautifully played by Kristen Stewart. Then she turned the other way around to play a**-kicking agent with short blond hair. Well, I’m looking forward to more from her.

From the TV series Game of Thrones, remember Daenerys Stormborn? An obedient timid young girl who built herself into a Dragon petting formidable emperor. Emilia Clark garnered global recognition and several awards including four Emmy Award nominations. To be honest I never knew who Emilia Clarke was until the GOT series. Nevertheless, Emilia is now among my favorites from whom I believe to get many more remarkable works in the coming days.

If you have watched the Fifty Shades trilogy, you know very well whom am I talking about. Born and raised as Dakota Mayi Johnson by Hollywood’s known face parents, it was as though playing the role of Anastasia Steele helped her career shine. . More excitement added, Dakota Johnson has started her own production company called Silhouette Productions. Let’s see what she is about to bring on the screen for us.

It may sound cheesy but Eiza Gonzalez supposed to be the ultimate blended-beauty when glamour and cuteness are combined together. Apart from being a successful actress, Eiza is a singer, skincare ambassador…more talents yet to be found as she has just begun to explore the Hollywood industry. The young talent is a rising star who has already bagged big banner flicks such as Baby Driver(2017), Alita: Battle Angel (2019), Hobbs & Shaw (2019), and recent Godzilla vs. Kong (2021). Have you watched any of these yet?

Well, these are just some briefs on the bio of my favorite female actors. There’s a lot to talk about them.

Anyways, I have left some room for you too. Let’s see how well you know about the top Hollywood divas. Simply answering few questions, and it’s going to be fun.

And! This one is for Marvel Fans – The Ultimate WandaVision Trivia