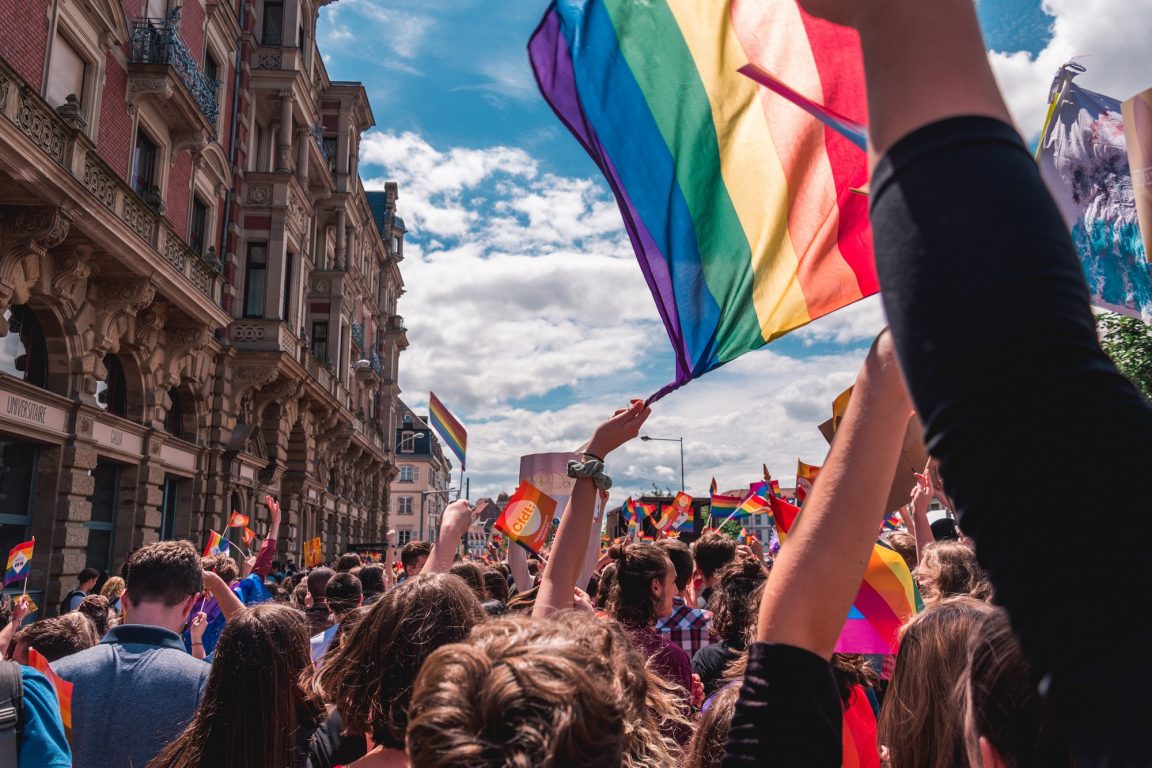 Take this quiz and test your knowledge about the mainstream queer characters. We bet this will be the hardest quizzer that you have attempted so far!!

LGBTQ+ is an acronym for lesbian, gay, bisexual, transgender and queer or questioning. The term LGBT is in use since the 1990s, the term is an adaptation of the term LGB, which replaced the term gay in reference to the LGBT community beginning in the mid-to-late 1980s.These terms are used to describe a person’s sexual orientation or gender identity. Many activists believed that the term gay community did not accurately represent all those to whom it referred. Time and again media have played role in creating awareness about the concerns related to the community. Many films, television shows, and OTT platforms have also shown content related to the LGBTQ+. In recent times with majority of viewers have shifted to OTT platforms and one can witness that with benefits of OTT it has become easy for content producers to highlight any topic of interest and relevance.

How many of the LGBTQ+ characters are you aware of? Let’s find out!!

Bring on your friends…contest between yourselves and find out who among you is the greatest binge-watcher!!!