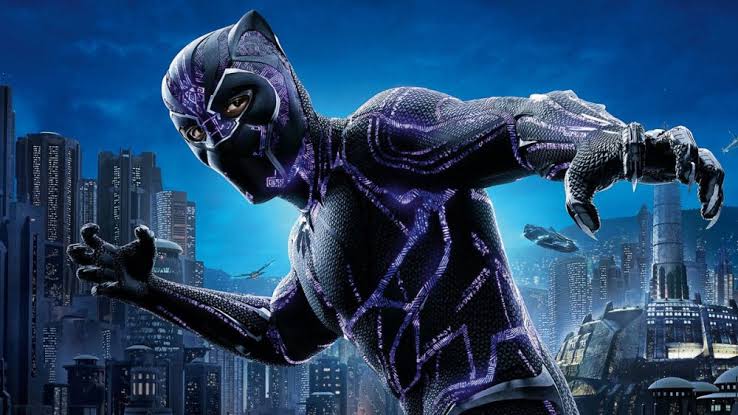 Unless you’re a die-hard Marvel fan, you probably didn’t know much about Black Panther until he started scrapping with Captain America on the big screen. Black Panther is, however, one of the most important heroes in Marvel’s stable.Though he’s been a part of Marvel Comics for decades, Black Panther (aka T’Challa) is one of most recent entries in MCU. But, in a very short span of time he became one of the most popular superhero among the fans. His stand alone movie became highest grossing solo superhero movie. So keeping all that in mind we’ve put up this trivia quiz for you all. Take this quiz and check how much do you know about the King of Wakanda. Comment your score and share it with your family and friends and keep the fun going. Stay home stay safe.