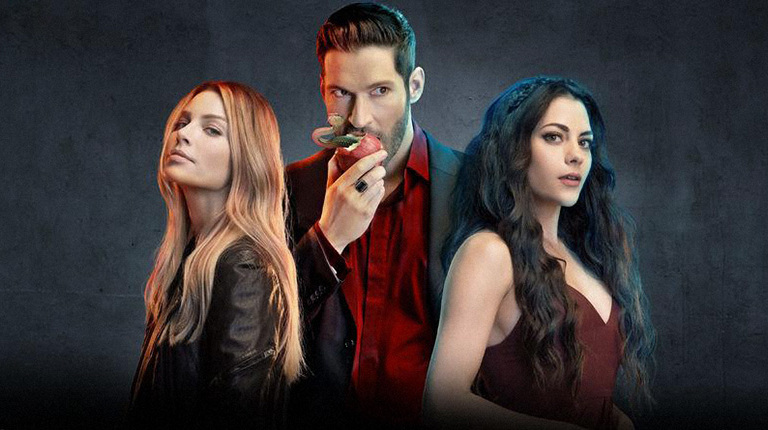 Lucifer is based on the DC Comics character created by Neil Gaiman, Sam Kieth, and Mike Dringenberg taken from the comic book series The Sandman, who later became the protagonist of a spin-off comic book series, both published by DC Comics’ Vertigo imprint.  Television. The series revolves around the story of Lucifer Morningstar (Tom Ellis), the Devil, who abandons Hell for Los Angeles where he runs his own nightclub named ‘LUX’ and becomes a consultant to the LAPD.

Then of course there’s his mysterious ties to Chloe Decker , who manages to make the King Of Hell himself vulnerable.

The other-worldly romantic detective dramedy has it all – and now we’re putting you to the test.

Here are some fun facts, you’ll be amazed to know. Hope you like them.

Now, it’s your time. Don’t take the questions lightly. They may seem easy, but actually are not. Try scoring full. Let’s see how many of you gets all correct in one go! Stay tuned for more fun content.