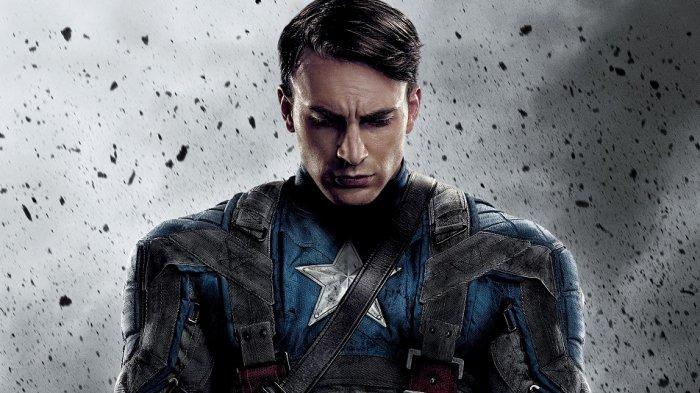 Created by Joe Simon and Jack Kirby in 1941, Captain America is a patriotic supersoldier who fought the Axis powers during World War II and was later frozen in ice and thawed out in present day. He was the first Marvel character to appear in media outside of comics and was most recently portrayed by Chris Evans in both the Captain America and Avengers film series. The Captain America films have been well received both critically and commercially, with some of the latter films exploring complicated topics such as the fight against terrorism and the role of political oversight. Take this trivia quiz to see how much you remember about our very first Avenger . Comment your score and share this with your family and friends and compare your score. Stay home stay safe