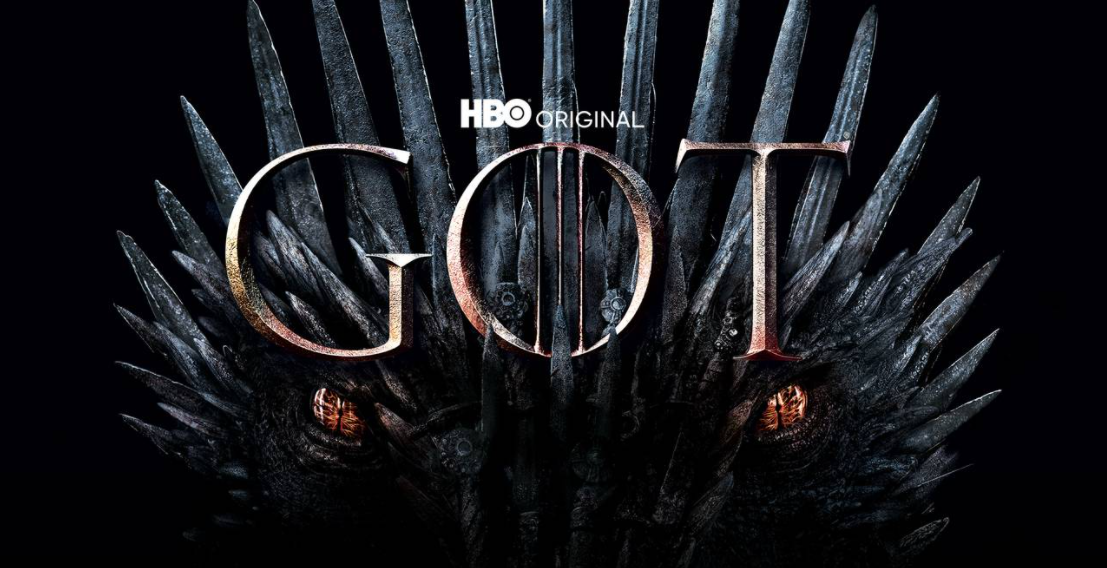 Games of Thrones was the most popular TV show in the 2000s, gaining millions of fans across the globe. It was the biggest TV series HBO ever brought on screen. It has been the most rated TV show in IMDb, presently securing the second most IMDb rated series.

We’ve enlisted some challenging Game of Thrones trivia quizzes that even a die-hard fan would scratch scalp to answer. Depending on how close you been following the news coverages and the entire series, your knowledge of GOT will be crystal clear here.

And, if you are rewatching the series from the beginning just to avoid its pathetic final season, this quiz may examine your knowledge.

Answering these 10 trivia quizzes on Games of Thrones will prove whether you are as cleverly observant as Varys or you are as innocent as Jon Snow.

– George R.R. Martin’s wife once said that if he kills off Arya or Sansa, she will leave him.

– Jack Gleeson (Joffrey Baratheon) received a letter from the Game of Thrones author George R.R. Martin, stating “Congratulations on your marvelous performance. Everyone hates you!”

– Emilia Clarke (Daenerys Targaryen) made a tattoo of three dragons on her wrist after filming her final scenes.