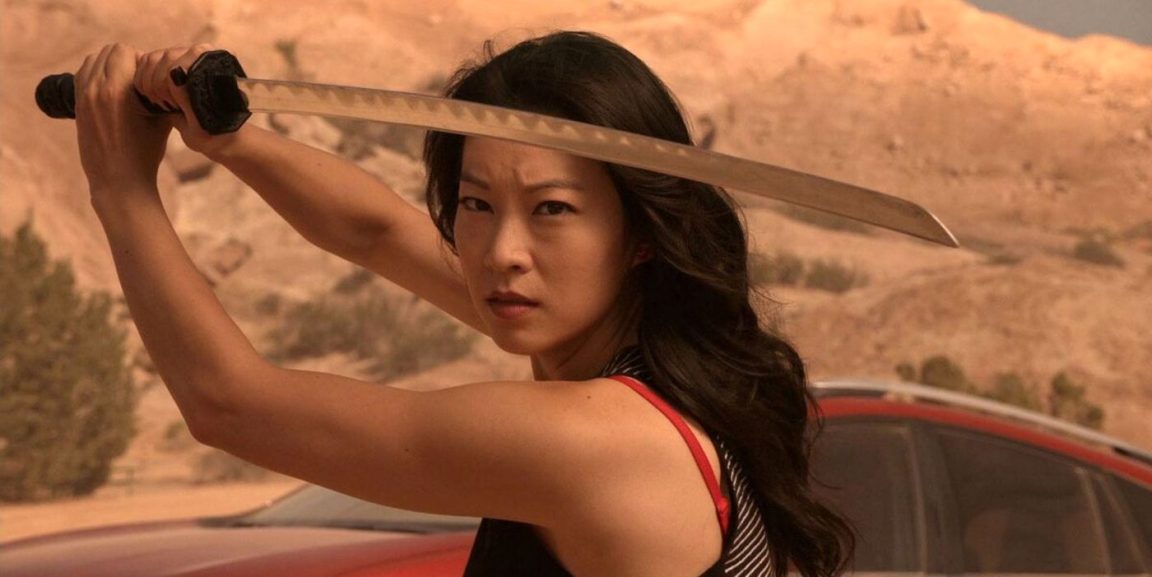 Teen Wolf is set to return to the screens in the shape of a new film in September. Kira Yukimura fans are not so ecstatic though. Arden Cho who plays Kira has not signed up for the film.

Kira initially appeared in Anchors, where she was introduced to her father’s Beacon Hills High School history class.

Kira, as a Kitsune with one tail, possesses a variety of supernatural abilities. Some of which are shared by all Kitsune and others that are unique to Thunder Kitsune. Kira’s abilities were further strengthened by a strange treatment done on her by the Dread Doctors in August 2012. This has rendered them slightly unstable as Kira struggles to regain control of her inner Fox spirit.

She’s also brave, as evidenced by the fact that she joined the McCall Pack without hesitation after learning about the supernatural. She has been dedicated to aiding the pack in every way she can since joining. She even put her own life on the line to protect them. When the Dread Doctors’ experimentation caused her Kitsune powers to become uncontrollable, she made the difficult decision to leave town to figure it out. She did that despite the fact that she didn’t want to leave them without her supernatural help, because she couldn’t bear the thought of her violent and uncontrollable inner Fox spirit harming her loved ones.

Cho’s absence from the cast is going to definitely hurt her ardent fans. Fans are still hoping she signs up for the film. But as the situation stands, we have to make do with Teen Wolf reruns.