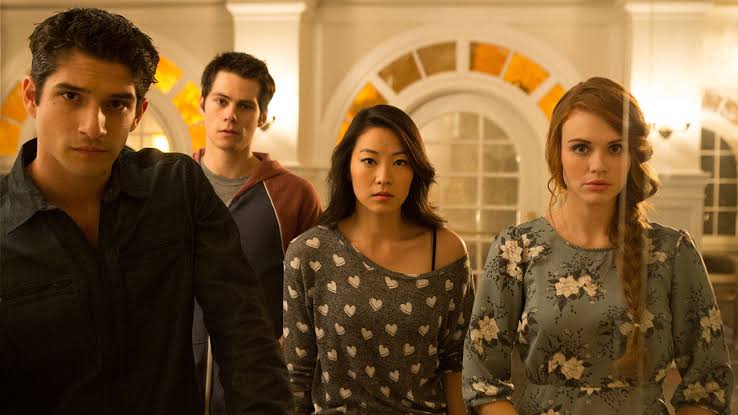 Teen Wolf was set to return to the screens in the shape of a new film in September.

Fans are ecstatic that several of their favourite actors, including Tyler Posey and Crystal Reed are going to star in the upcoming movie. The filming was to begin in February 2022 but it took a sad turn.

In spite of all the familiar cast members making their return, fans did not take kindly to Cho not signing up for the forthcoming movie.

Arden played Kira for more than half of the six-season span of the show. Kira and her origin as a Kitsune, which she first appeared in season 3, became essential to the show’s plot.

Arden was reportedly making “less than half of the per-episode wage” than the other white actors.

Nevertheless, we are heartbroken that Arden would not be returning in the film. We hope that they set the differences aside, and Arden joins the cast with the same pay as the others.