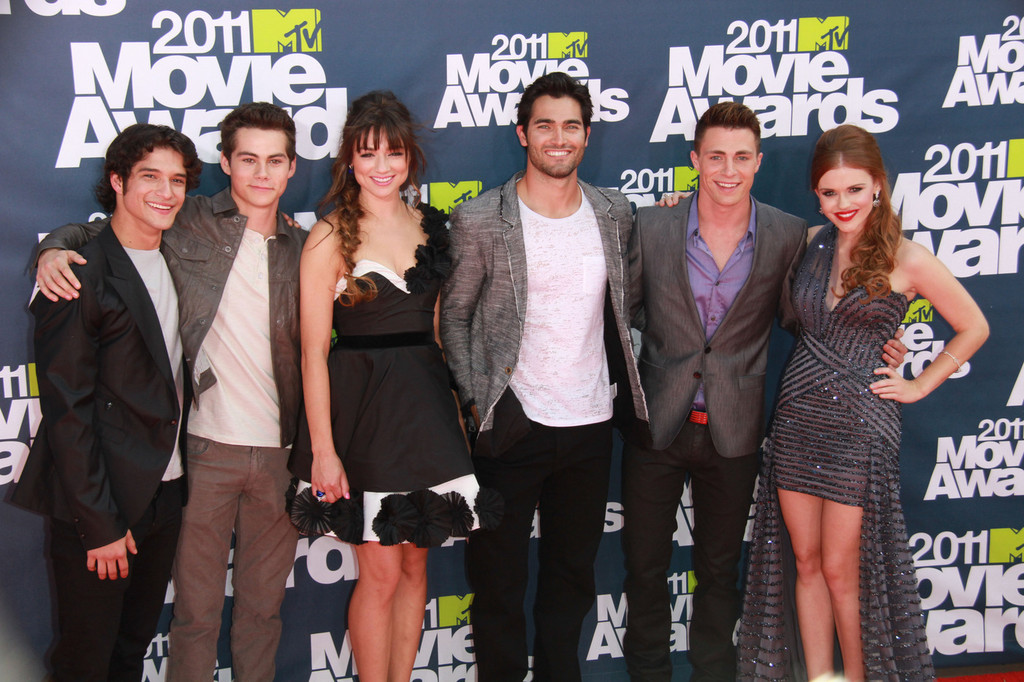 “I’m just excited to play this character again.” Posey told Entertainment Weekly. “I miss him, I love him”.

On the anniversary of the “Teen Wolf” series end, September 24, 2021, the announcement of the untitled film broke the internet. Posey admitted that he has “no idea” what the film’s theme is, but he’s excited to play a more mature Scott.

Jeff Davis, who created the original series, will write and executive produce it. Davis is also working on a new show called “Wolf Pack”. The Edo Van Belkom book series is the one on which they will base this new series.

Here’s a takeaway from what we can expect from the upcoming Teen Wolf movie:

• Tyler Posey will reprise his role as Scott McCall in the upcoming “Teen Wolf” film.

• Other cast members from the iconic MTV show are set to reprise their roles.

Are you excited for the much-awaited Teen Wolf comeback? DM us on Instagram and we’ll tell how you can get a shout-out.