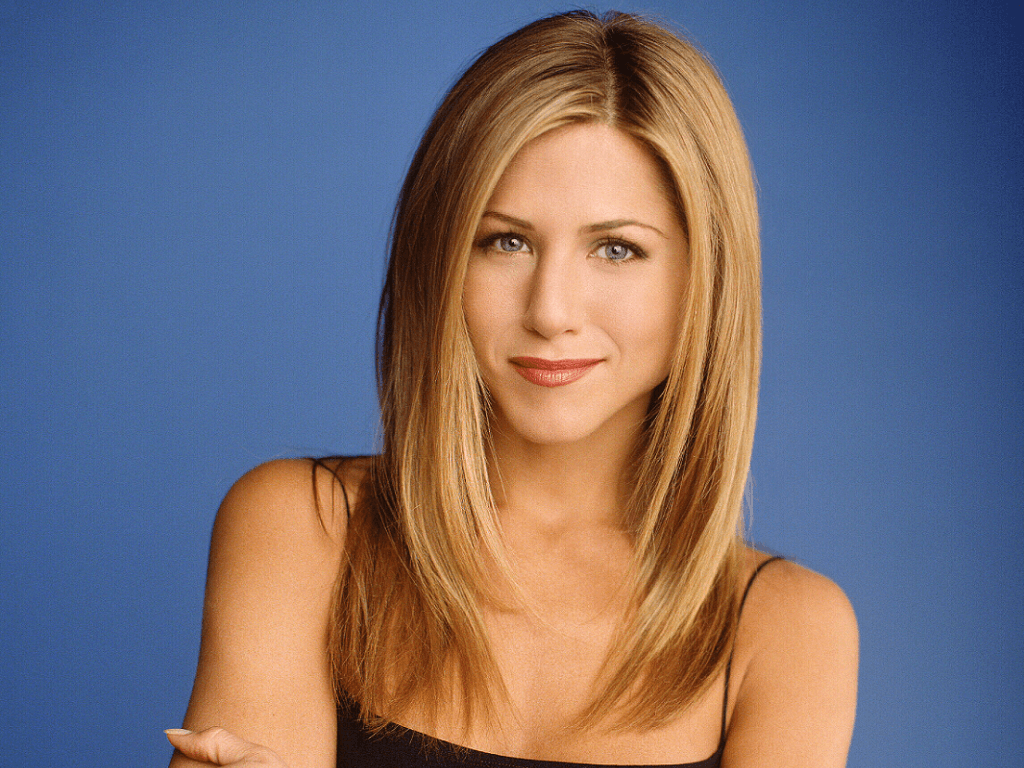 Gal pal Rachel Green is undoubtedly one of the most beloved Friends characters. From her fashion to her loyalty, she sets the bar high for her other Friends — which is why some fans argue she’s the best character.One of the most important reasons why Rachel Green is the best Friends character is her loyalty. The show is all about friendship and Rachel embodies that with everything she does — in goods times and in bad. Whether it’s consoling Monica or supporting Phoebe’s music career, she always offered her empathy and loyalty. So here we’ve put up 8 amazing facts you just might not know about  our glamourous friend Rachel Green. Share the joy by sharing this with your family and friends. Stay home stay safe.

1.Had four jobs in total 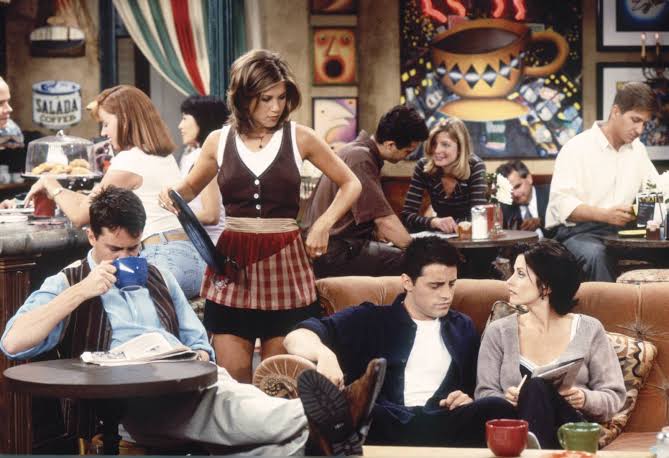 Rachel moved to Manhattan as a 20-something with no job experience. Her first job was being a waitress at the coffee shop where the gang all hung out, Central Perk. After she quit her job at the coffee shop she started her fashion career. Rachel landed a job as an assistant at a company called Fortunata Fashions.Then she had her big break as an assistant buyer at Bloomingdale’s after meeting the infamous Mark, but ultimately gets demoted to personal shopper; so technically she had five jobs total. All her hard work pays off as she finally lands her dream job as an executive at Ralph Lauren. You go girl, way to climb that career ladder.

Throughout Friends, Rachel is never seen as much of a reader, but she does have a favorite book. In season 3, episode 13, we discover that not only is Joey’s favorite book The Shining by Stephen King, but Rachel’s favorite read is Little Women by Louisa May Alcott. She admits that Little Women is the only book she’s ever read more than one time It’s understandable why Rachel was drawn to this book as it involved family drama and social pressures. Rachel dealt with family drama all throughout Friends whether it was her parents’ divorce or fighting with her sisters, and she also had to fight against social pressure when she decided to not marry Barry and live the cushion life everyone thought she should. 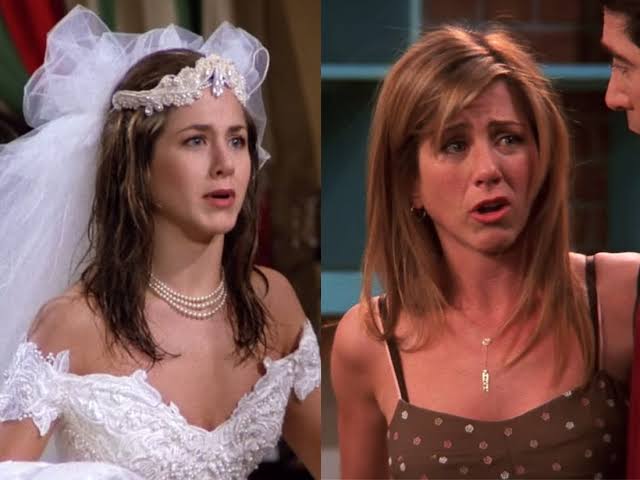 Rachel’s religion is never openly discussed on the show throughout its 10 seasons, but Marta Kauffman, one of the show’s creators, told Jewish Telegraph in an interview that Rachel Green is in fact Jewish. She confirmed that Rachel is the only one who is Jewish by Halakha law, translated as Jewish Law.Upon closer inspection it is revealed that Rachel does call her grandmother “Bubbe”, she was engaged to a Jewish doctor, Barry, and she does possess the “Jewish American Princess” stereotype of the 1990s since she was reliant on her father’s money and at first the thought of working did not appeal to her. Plus her best friend and her lobster are of Jewish descent.

4.Was the last to be cast 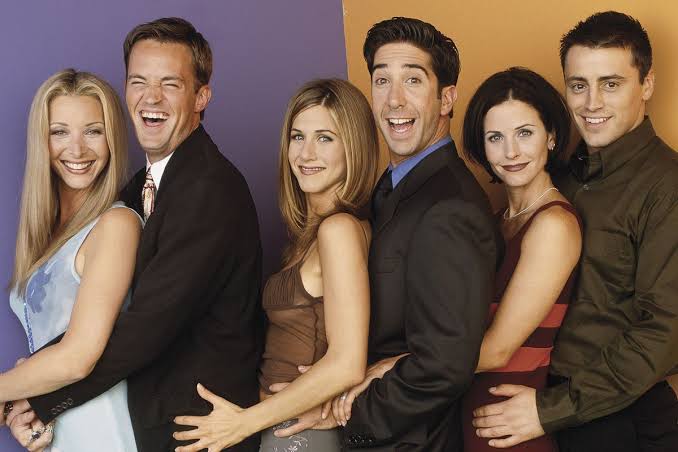 While David Schwimmer was the first “friend” to be cast, Jennifer Aniston was the last. She auditioned for Rachel as an actress who had already starred in five failed sitcoms. Then she was almost recast as she was also in a sitcom called Muddling Through, which ended up getting canceled. This allowed Jennifer Aniston to stay on as Rachel Green.However, Jennifer Aniston was not even the first choice. Tea Leoni was the original first choice, but she turned it down. Next in line was Courtney Cox, but she rejected the part of Rachel as she felt was better suited for Monica, good call Courtney!

5.She was almost out from the last season 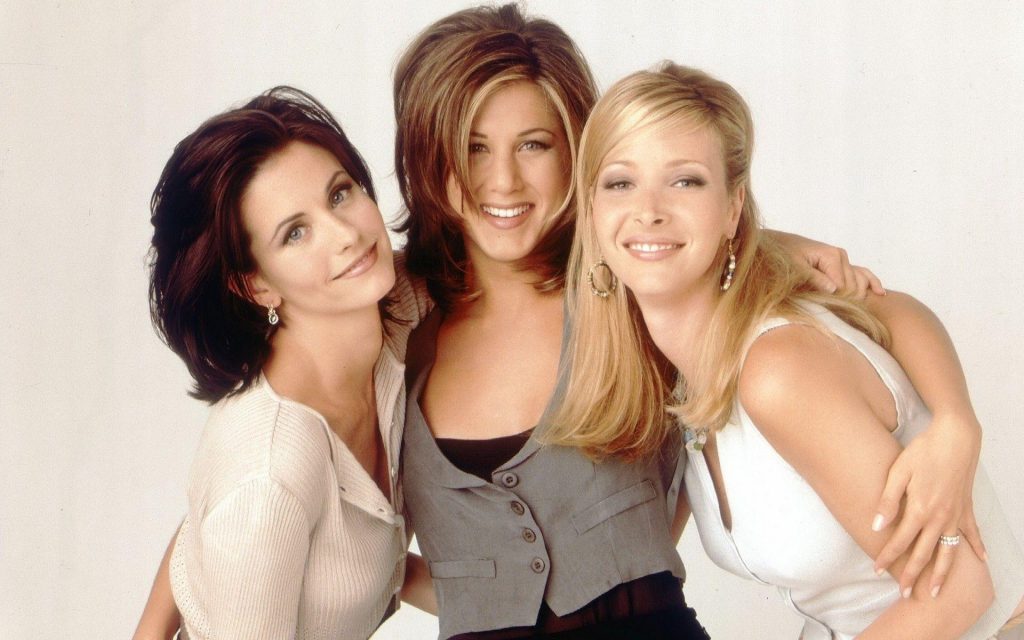 Ross and Rachel getting back together in season 10 of made every fan cry with tears of joy, the long-awaited reunion had finally happened. But it almost didn’t. Jennifer Aniston told NBC in 2004 that she had a couple of issues that she was working through, like ending the show on a high note and being able to still give the character her all.She told NBC, “I wanted it to end when people still loved us and we were on a high. And then I was also feeling like, ‘How much more of Rachel do I have in me?'” Thank the sitcom gods for Jennifer Aniston agreeing to come back for the 10th season so every fan could finally get the happy ending of Ross and Rachel.

Rachel mentions her spoiled sisters on more than one occasion throughout the 10 seasons; never having too many pleasant things to say about either one. It’s possible Rachel isn’t the biggest fan of her sisters since she is the middle child, and has probably always been stuck between her two self-absorbed siblings.In season 6, episode 13 “The One with Rachel’s Sister” fans first met Rachel’s little sister, Jill, played by Reese Witherspoon. Three seasons later fans met Rachel’s older sister Amy, played Christina Applegate, in the episode titled “The One with Rachel’s Other Sister.” Even though Rachel has to deal with her two spoiled sisters’ drama, she does come. 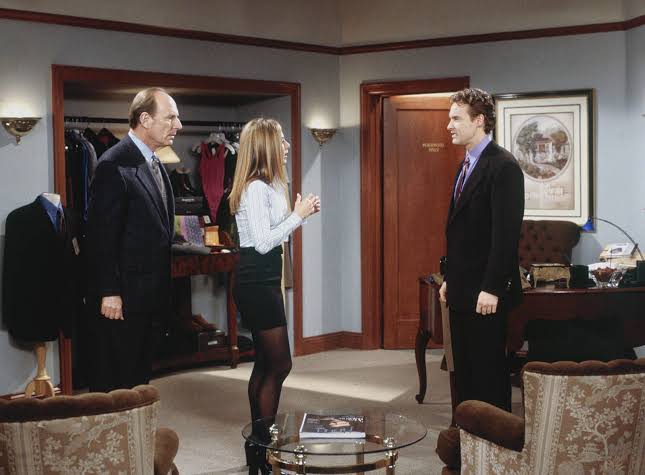 Rachel’s relationship with Joshua is undoubtedly one of the most awkward cringe-worthy moments in the entire 10 seasons. What might have added to this hard to watch embarrassment unfold was the fact that Tate Donovan, who played Joshua, and Jennifer Aniston were breaking up in real life after two years together.Donovan was only in six episodes of Friends stating it was just too tough for him and Aniston to act like they were falling in love when in reality they were breaking up. Rachel is supposed to be with Ross anyways. 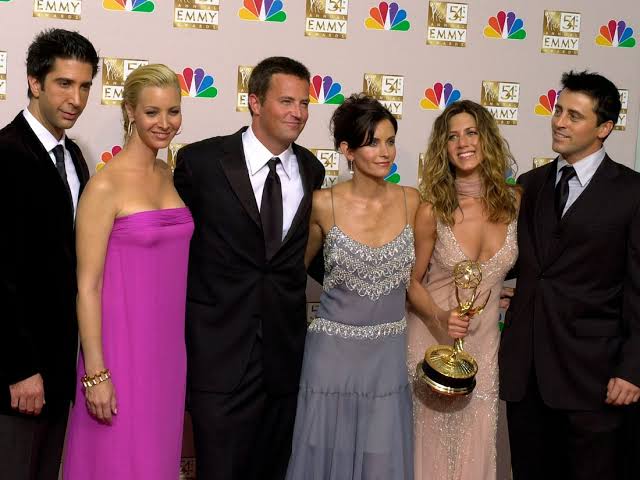 Rachel Green is without a doubt one of the most iconic sitcom characters that rocketed Aniston into stardom. She became a household name, fashion icon, and bane of every hairdresser’s existence by the end of Friends. Rachel Green earned Aniston a massive amount of popularity and a couple of prestigious acting awards as well.Aniston won a Golden Globe in 2003 for Best Performance by an Actress in Television Series and also earned an Emmy in 2002 for Outstanding Lead Actress in a Comedy Series. It’s been 25 years since Friends came to an end and Rachel is still trending as style icon in true Rachel Green fashion.