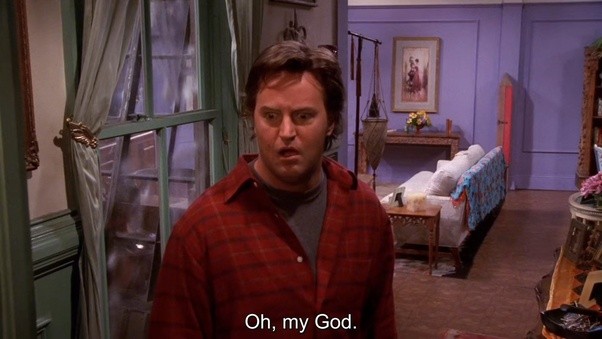 Chandler has been our favourite character for ages. But there are some lesser known facts about him that you have to know because he is hopeless, awkward and desperate for love!