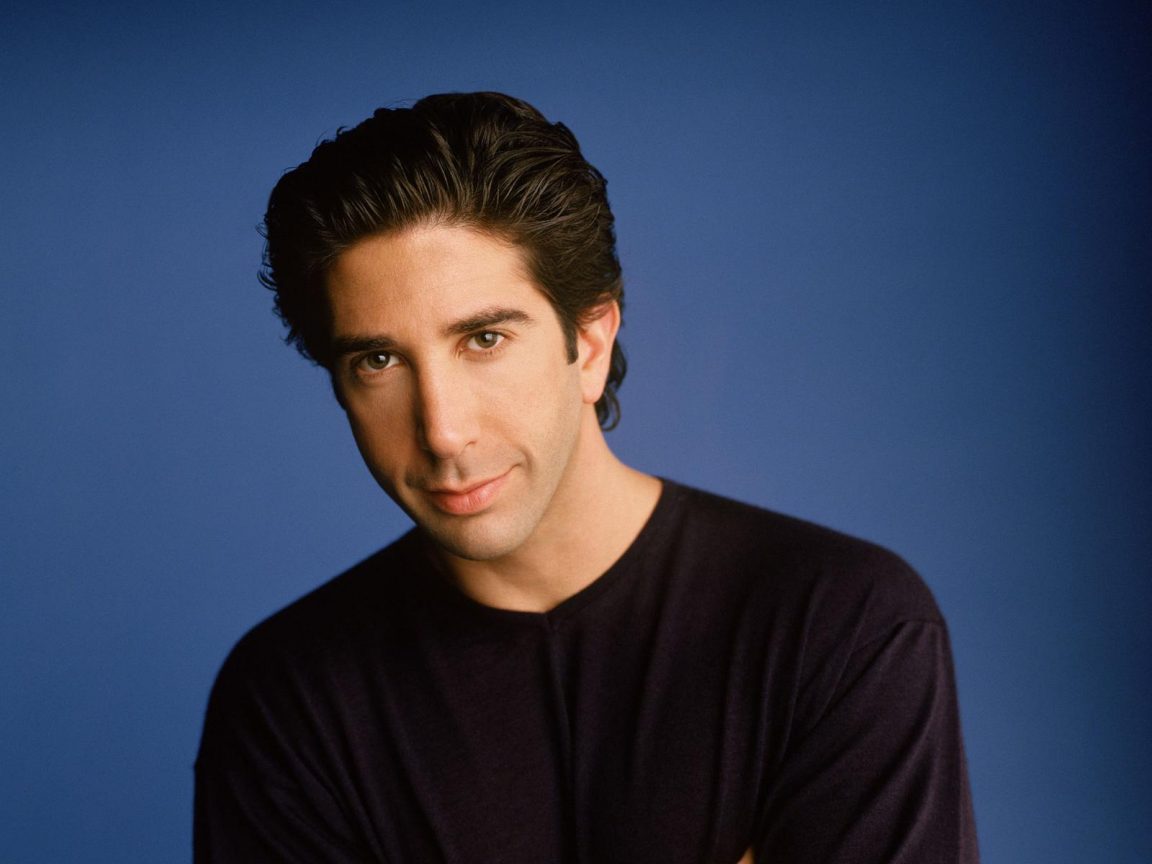 Ross Geller or we should say Ross the divorce guy. Yes that many divorces he had in the show. But whatever you call him you just can’t deny the fact that he was one of the best. Some fan might argue for him to be the best. Throughout the series he never lets his fans down and keeps on entertaining them. So here we have  top 7 Ross Geller moments for you to relieve. Share this with your family and friends and spread the among all. Stay home stay safe. 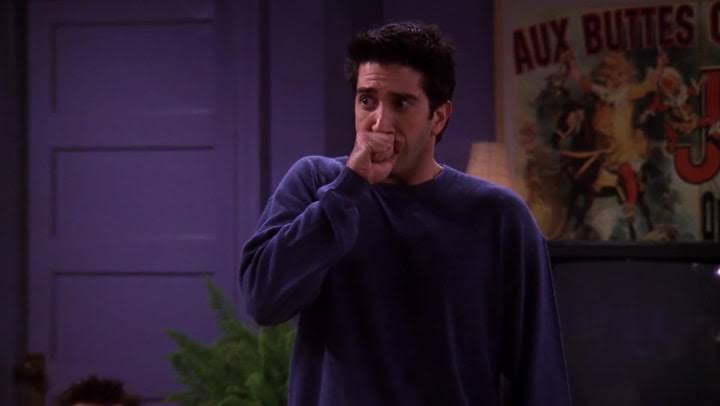 Season 6 , episode 9 ” The one where Ross got high”. In this episode ,on the eve of Thanksgiving Monica invited her parents to tell them about Chandler. But Gellers hated him because long ago Ross lied to them that Chandler tricked him into smoking pot. Monica wanted Ross to tell the truth but since he was in no mood of doing that Monica decided to jump in and told the Gellers all the lies that Ross told them over the years. 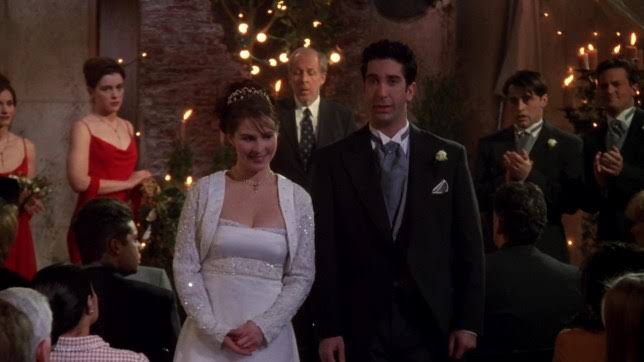 In season four finale ,we have Ross and Emily’s wedding. But since he was still in love with Rachel ,he said “I take thed Rachel” instead of Emily creating one of the most epic friends moment. However Ross and Emily still got married but only to be divorced afterwards. 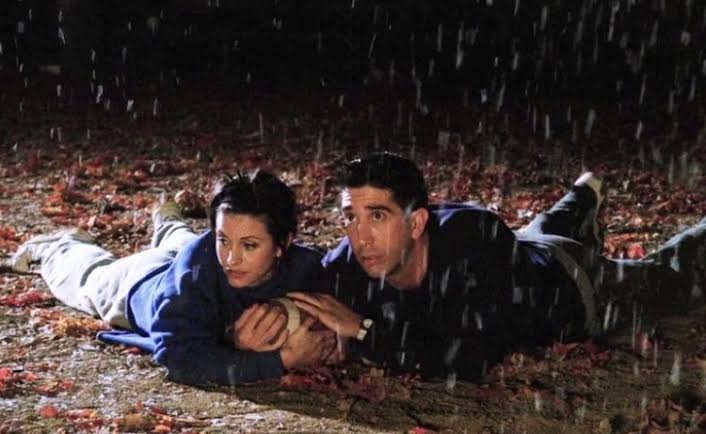 In the ninth episode of the third season “The one with the football”. Ross and Monica to prove who actually deserves the Geller cup decided to play a football game against each other. While all the other friends got bored and left the field when both Monica and Ross decided not to let go of the ball they stuck with the ball till they both decided to call it a draw. 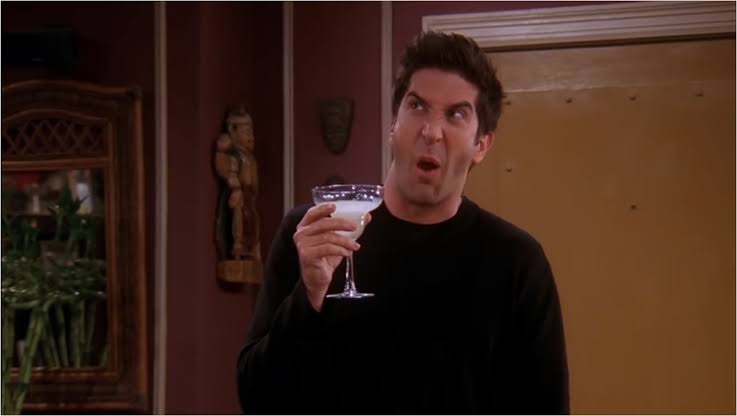 After returning from Barbados, Ross finds out about Rachel and Joey. He didn’t take the news very nicely but to convince Rachel and Joey that he is okay with the decision invited them over to the dinner. But, during the whole evening Ross keep behaving very strange and telling everyone that he is fine. But, we all know the truth; he was not. 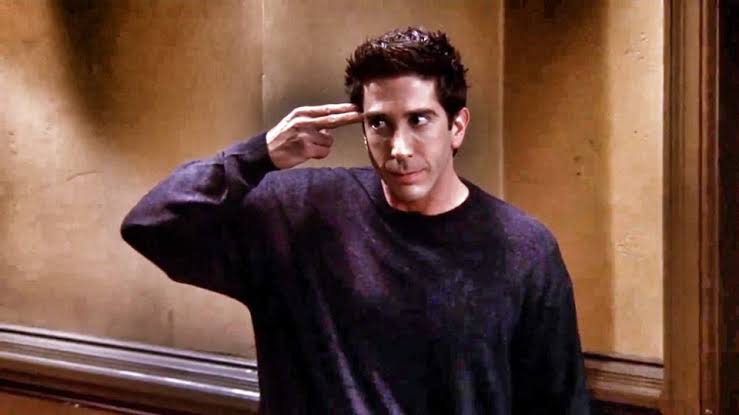 When Ross comes to know that Rachel and Phoebe are taking karate classes. He decided to teach them a move he called ‘Unagi’. For that whole episode he keeps on scaring Rachel and Phoebe out of nowhere but only to receive a beatdown by their frustrated duo.

6.  Can be easily manipulated. 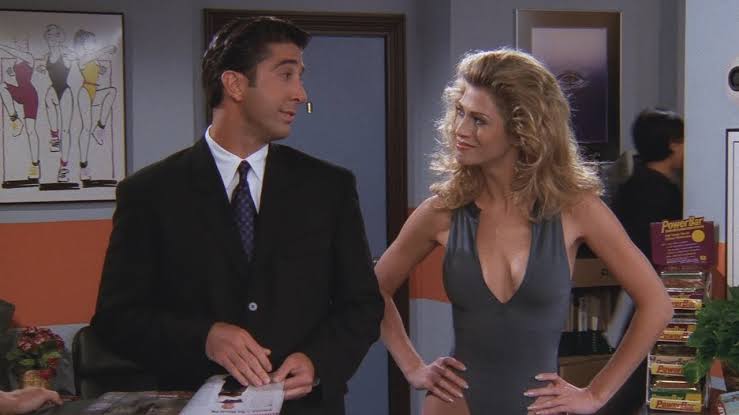 When Chandler tells everyone about his gym subscription problem. Ross decided to step in to help his friend. He went to the gym with Chandler to help him end his subscription but only to be tricked into having one of his own. But he is not the one who gives up quickly he decided to end the problem by closing the bank account. But, that was no help either as instead of two closed accounts they ended up having a joint bank account. 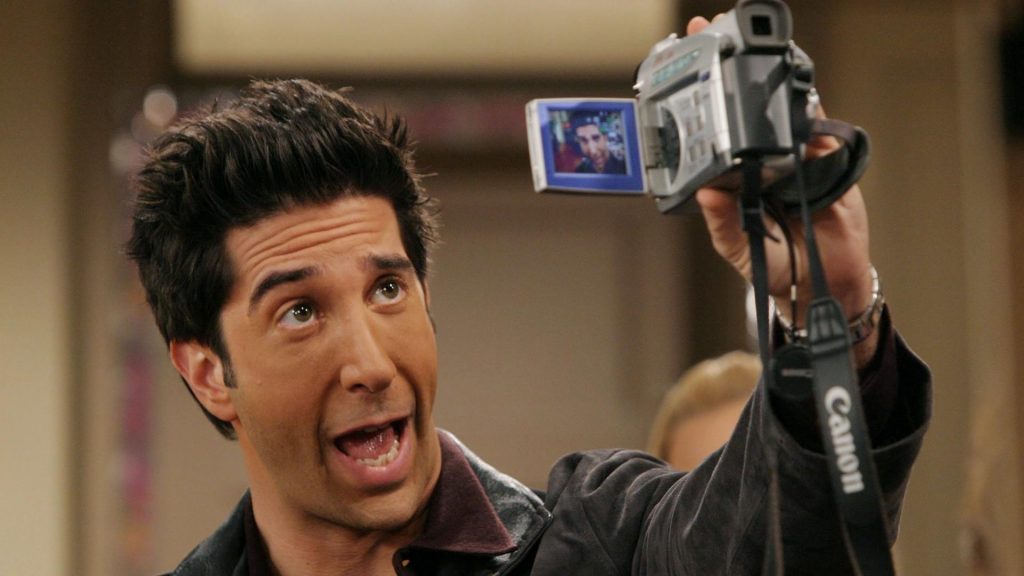 After the death of the ugly naked guy ,Ross decided to move in there. Since his new apartment was clearly visible from Monica’s ,he decided to show his friends his acting talents . But, after getting both board and irritated by his continues action girls decided to put their cutout at the window to create the illusion to Ross that they are still watching him and Ross ,well he just kept doing his moves.