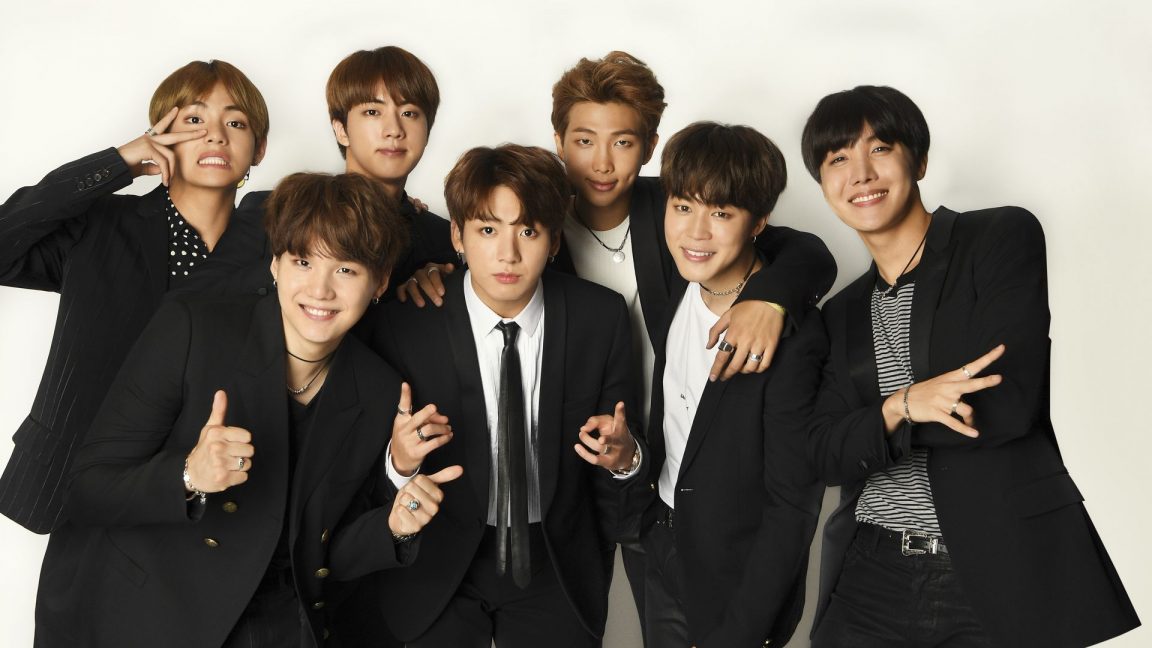 BTS, also called the “Bangtan Boys” is a boy band that originated from South Korea in 2010. The band debuted in 2013 under Big Hit Entertainment as since then rose to fame. Currently, the band has its “ARMY” (Yes! That’s what the fans call themselves!) spread all over the world (90 Million according to Forbes 2018) and has been listed amongst the top bands of the K-POP industry! The seven-membered boyband has six studio albums, four compilation albums, twenty-two singles, and five extended plays. Do you call yourself one of the BTS ARMY? If so, then we have prepared a test for you. Before the quiz, here’s a little head start to jog up your memory.

Well, now it’s your turn! Answer 10 of the questions below at one go and you are officially one of the ARMY!! If not, then you still need some training to do! Buckle up for the fun ride! Let’s Go!