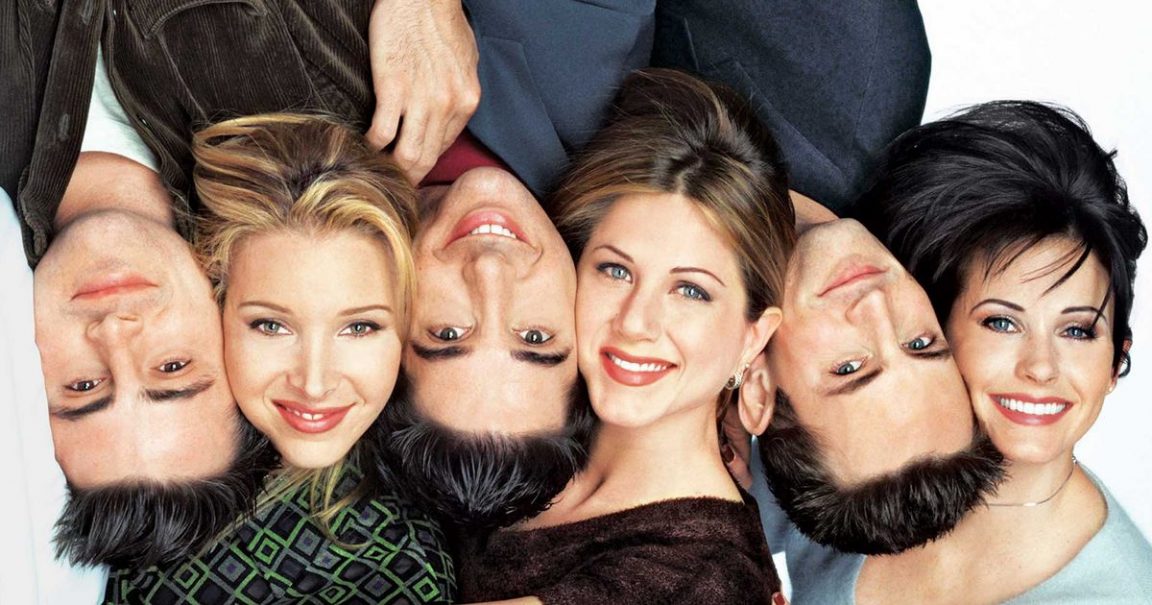 Friends is an American sitcom produced by David Crane and Marta Kauffman that aired on NBC for ten seasons from September 22, 1994, to May 6, 2004. The show revolves around six friends in their 20s and 30s who live in Manhattan, New York City, and stars Jennifer Aniston, Courteney Cox, Lisa Kudrow, Matt LeBlanc, Matthew Perry, and David Schwimmer. Moreover, the series was produced by Bright/Kauffman/Crane Productions in collaboration with Warner Bros. Television. Kevin S. Bright, Kauffman, and Crane were the original executive producers. The series finale aired on May 6, 2004, and attracted about 52.5 million viewers in the United States, making it the fifth most-watched series finale in television history and the most-watched television episode of the decade.

Throughout its run, Friends received critical praise and went on to become one of the most popular television shows of all time. Moreover, the series earned 62 Primetime Emmy nominations, with its eighth season winning the Outstanding Comedy Series award in 2002. It  was ranked no. 7 on Empire magazine’s The 50 Greatest TV Shows of All Time, and no. 21 on TV Guide’s 50 Greatest TV Shows of All-Time.

Are you ready for the ultimate quizzer? Answer all the questions at one go and you can call yourself a true F.R.I.E.N.D.S fan!! Here We Go!!

You would also like to play our hardest quiz-Die Hard Fan of Friends? Try To Crack This Quiz