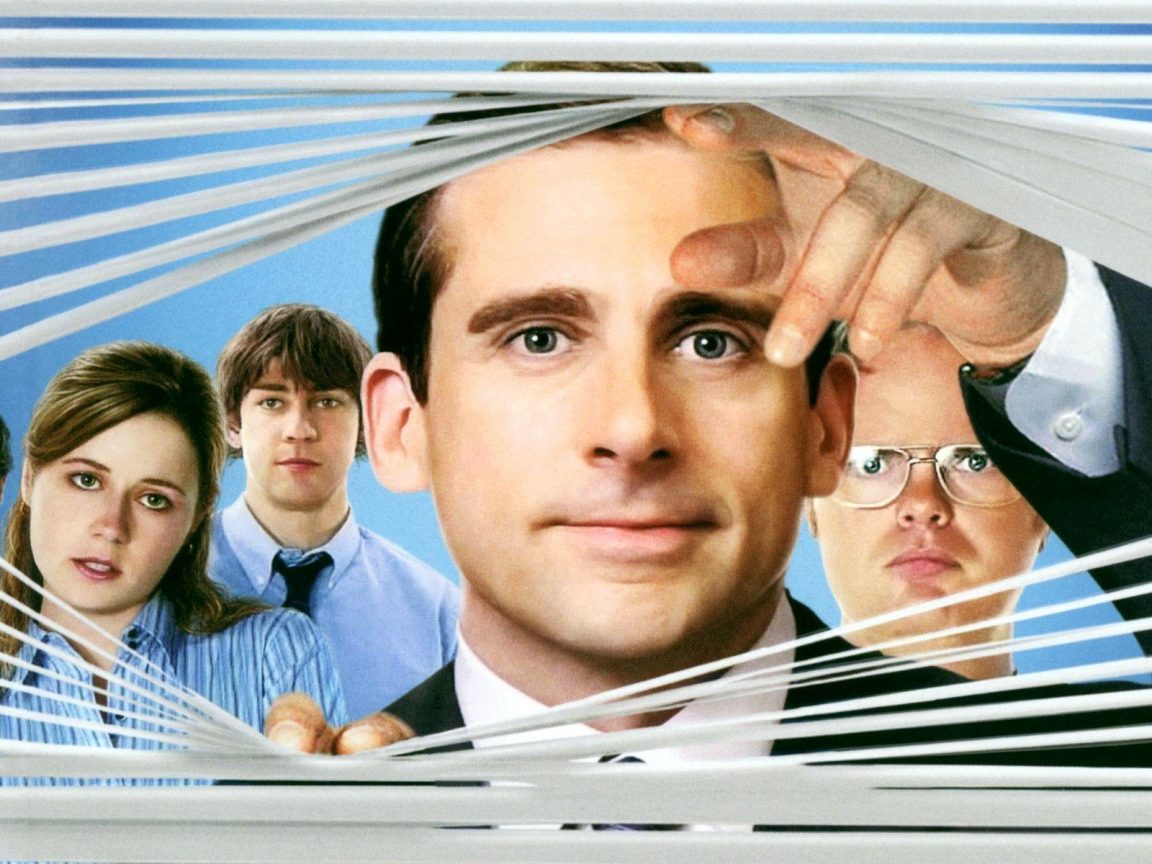 The Office is a popular American mockumentary sitcom television series that showcases the daily lives of office employees in a sarcastic way. A mockumentary on a group of typical office workers, where the workday consists of ego clashes, inappropriate behaviour, and tedium. First aired on NBC on 24th March 2005. And since then the series has lasted a total of nine hilarious seasons till 16th May 2013. The single-camera setup and absence of studio audience and laugh tracks is what makes The Office truly engaging and funny for its audience. And who doesn’t love the one and only Steve Carrell, or should we say Michael Scott of Dunder Mifflin Paper Company. And not even Michael, all the characters are one above the other.

Well, only the true fans can get a perfect score in this hardest trivia.

Juggle up your memory!! Here’s a little head start for you.

Before jumping to the questions, you can also try our other The office quiz to check-How Well Do You Know The Office?

Alright ‘The Office ‘enthusiasts let’s jump to the questions now…

More From: The Office