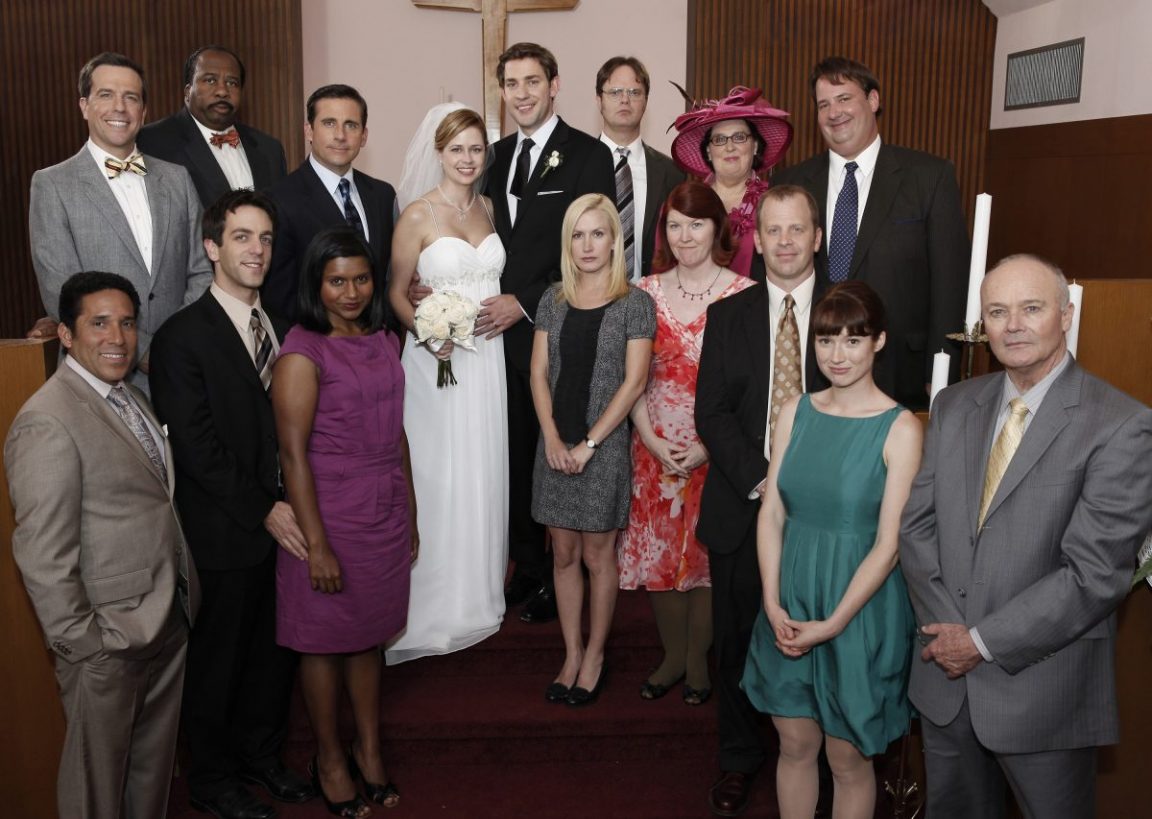 A group of Americans set out to adapt Ricky Gervais and Stephen Merchant’s popular British comedy The Office for American viewers. They lived up to the hype and produced a hugely popular sitcom that premiered on March 24, 2005. It lasted nine seasons. And it is still being binge-watched today.

The Office is an American mockumentary sitcom. It chronicles the daily life of office workers at the fictional Dunder Mifflin Paper Company’s Scranton division. It aired on NBC for a total of nine seasons. From March 24, 2005, through May 16, 2013.

The writers have marvellously twisted the flow of the show adding suspense. A little bit of drama and romance and a whole lot of insanely funny pranks, jokes and it really bond us with the characters.

Have you ever wondered which The Office more specifically, which Dunder Mifflinite are you? If you have, then don’t worry, we have got you covered. Take this quiz and get your answers you were seeking.