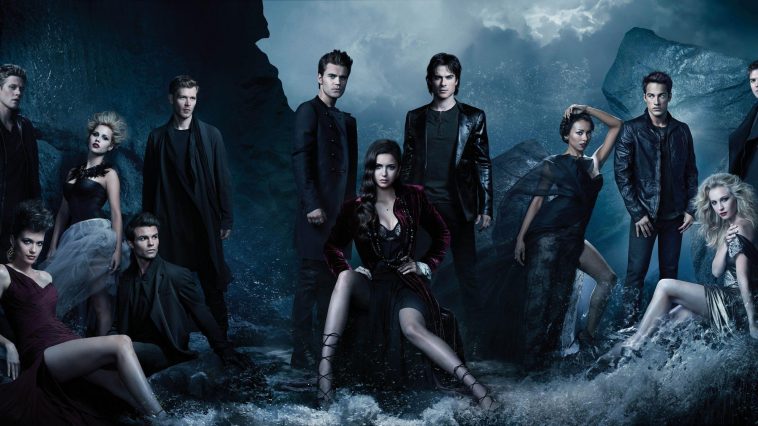 The Vampire Diaries is an American supernatural teen drama television series developed by Kevin Williamson and Julie Plec, based on the popular book series of the same name written by L. J. Smith. With awesome storyline and over the top starcast there was no doubt in mind of the makers that the series is going to be a hit and it didn’t disappointed them at all ,TVD became fan favourite in a very small amount of time. But, do you think you can yourself die hard fan of the series. If yes, then prove yourself by taking this quiz related to season 1 of the series and if you’re able to score more than 75% then you are indeed a true TVD fan. Also don’t forget to share with your friends and family and compare you score with them.