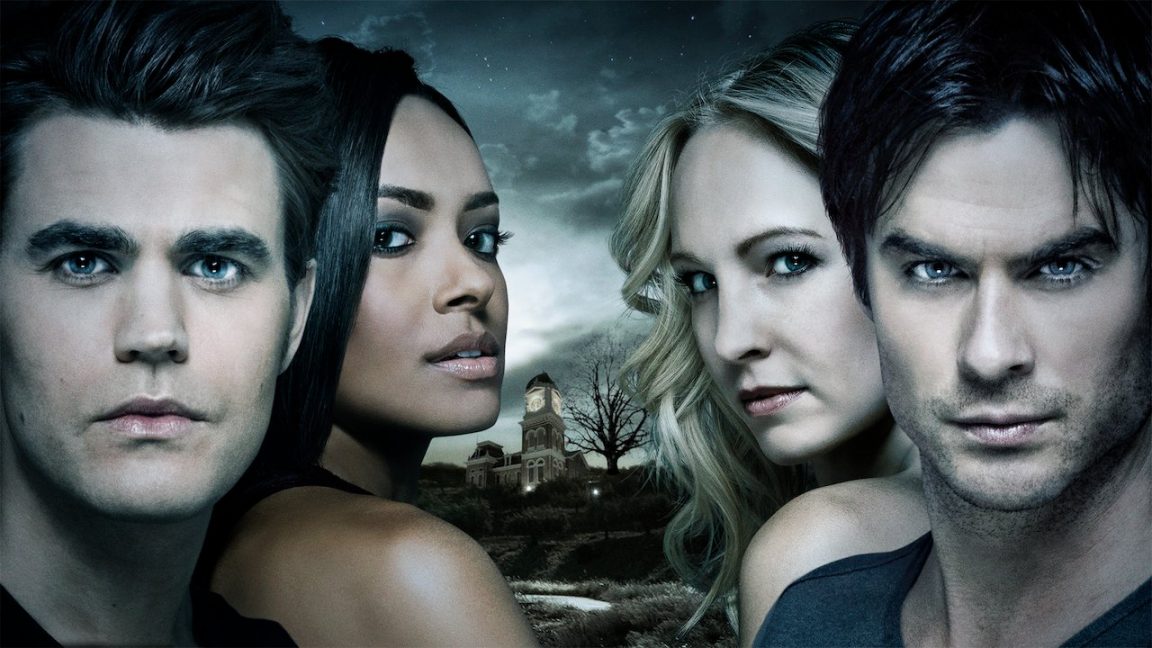 The episode begins with Harper who just got out of the tomb and then attacked a hiker to steal his clothes. He comes out of the woods and finds himself lost in the modern world in a town. He sees a woman who was sitting on a bench, and she nods to him while he nods back. Jenna discovers about Elena’s birth mother, so she informs her about it. Jenna also tells the same thing to Alaric when she meets him in the school. Alaric says that his wife didn’t have any kids and he was left in shock when Jenna showed him a picture of Elena’s mother.

Many of you must be huge fans of TVD. But you must not have focused on every dialogue spoken. And if you have, you’ll easily be able to pass this quiz.