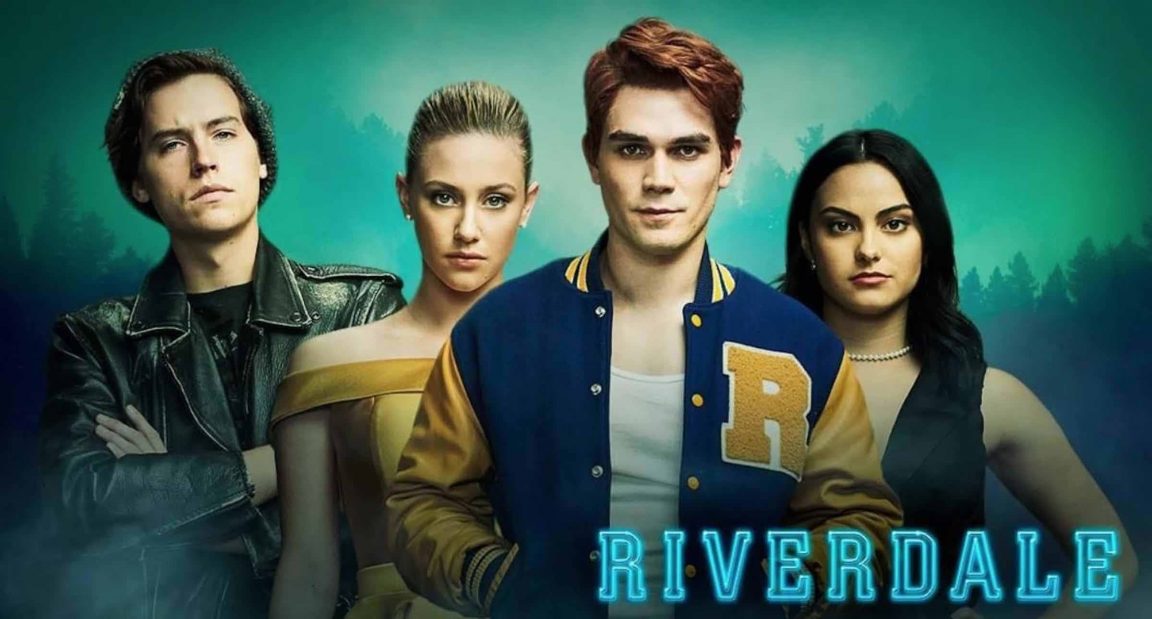 Riverdale is an American teen drama television series based on the characters of Archie Comics. The series was adapted for The CW by Archie Comics’ chief creative officer. Television and CBS Studios, in association with Berlanti Productions and Archie Comics. Pictures, the idea was re-imagined as a television series for Fox. In 2015, development on the project moved to The CW, where the series was ordered for a pilot. Filming takes place in Vancouver, British Columbia.

After the death of one of the rich and popular Blossom twins on the 4th of July, the small town of Riverdale investigates the murder. The series starts in September, the beginning of a new school year, that brings with it new students, relationships, and reveals the mysteries of the past 4th of July.

When Betty receives the call from the unknown number (The Black Hood) her iPhone rings audibly. When it shows a closeup of her iPhone the mute switch is down, meaning the phone is on silent.

Hope you’re catching with the latest episodes of New series of Riverdale.

Wanna know which character from Riverdale do you resemble, then, take our Riverdale quiz. With whom you will spend your life. Its tempting and exciting. Find yourself drooling during certain scenes in Riverdale and not because you’re hungry for Pop’s burger? Trust us. We completely understand.

You can also try our other hard quiz related to Riverdale-You Can’t Even Score 50% In This Toughest Riverdale Quiz!

Hope you enjoy the quiz!