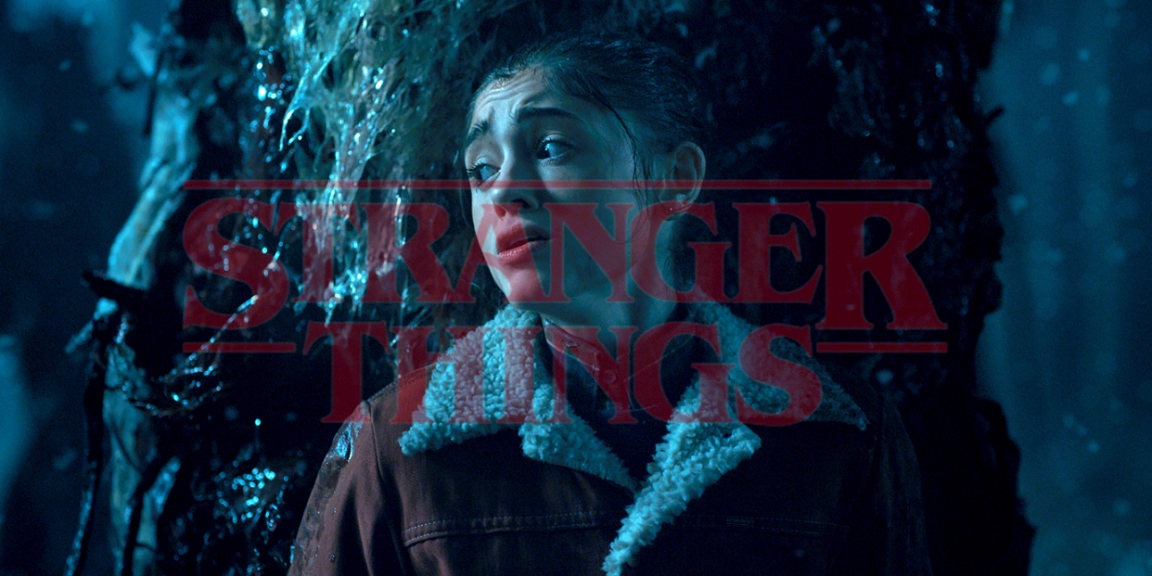 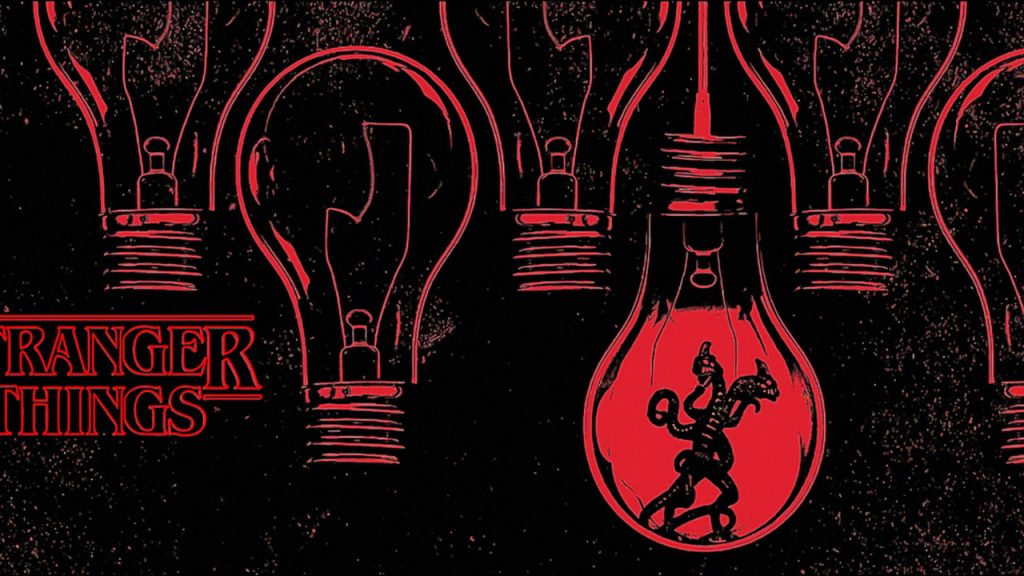 STRANGER THINGS SEASON 4 IS EXPECTED TO ARRIVE IN 2022.

Fan theories are never way from the conversations in any fandom. With thriller series, they are up on another level and Stranger Things is not an exception. Let’s explore the wildest theories together!

1.Hopper is in the Upside Down.

Apparently, we assumed Hopper as dead in Stranger Things 3 after the destruction of the Russians’ machine in Starcourt. But was he transported elsewhere? Some fans assume Hopper might be “the American” prisoner. Others say it was Dr Brenner. Or he seems to be in the Upside Down instead. Hopper and Joyce were thrown away together and also agreed to go on a date. If Hopper shows up, Joyce will be the first to know for sure. Will Hopper try to reach Joyce in the same way as Will reached out to her?

2. Stranger Things and IT takes place in the same Universe. 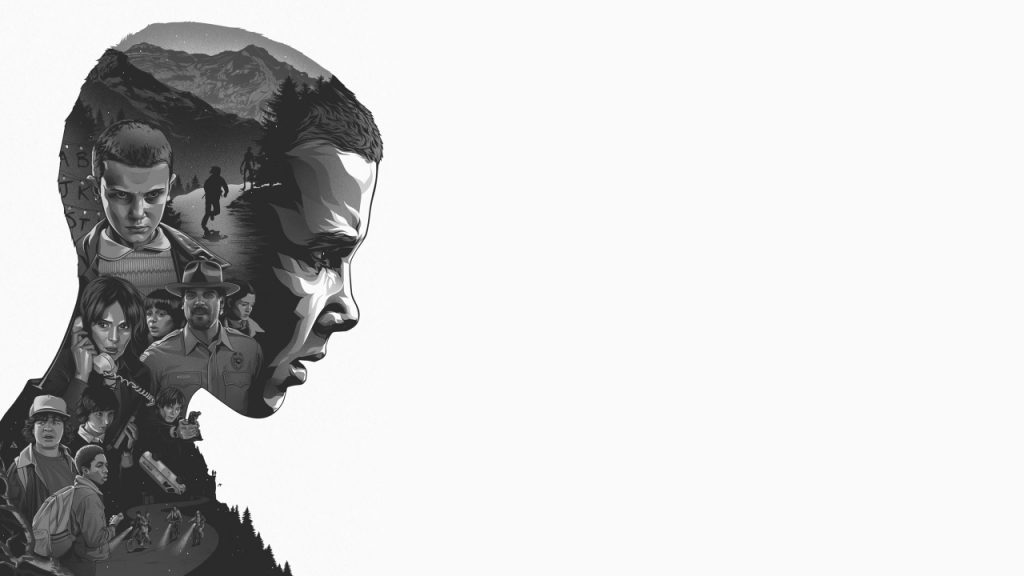 Demogorgons detected quite a few references to Stephen King’s novel in the show. Although they never refer to it directly, the fans know everything. One particular scene from season 2 kind of proves that Stranger Things and IT takes place in the same universe. In season 2, we see Bob mentioning a clown he used to have dreams about as a kid to Will. Was he talking about Pennywise, the scariest clown we know of? Can we expect a crossover of both the characters? That would be a treat for our eyes.

3.Dr. Brenner is in the Russian jail. 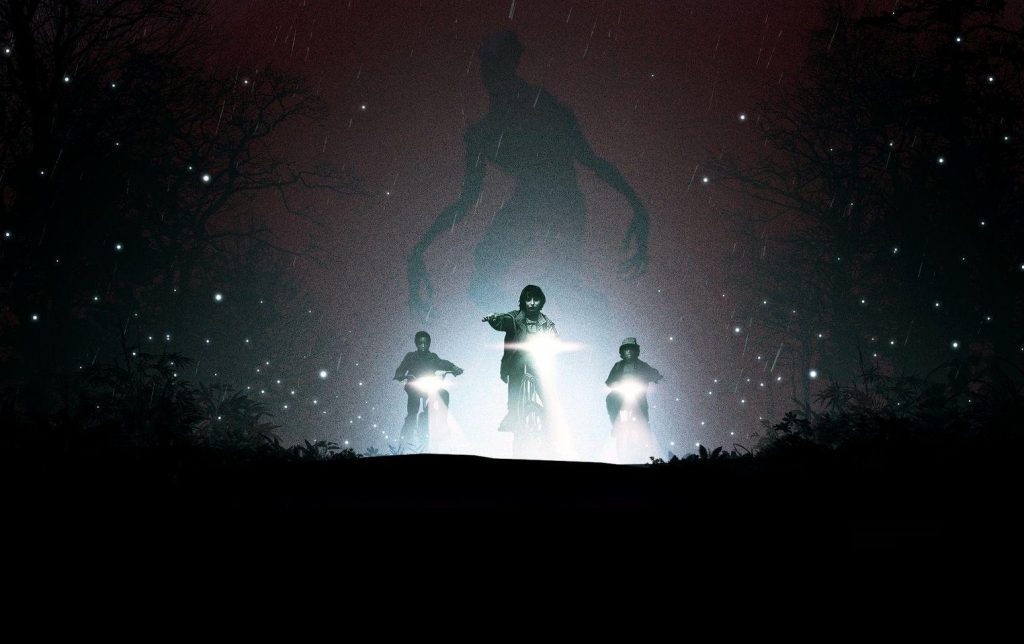 Who is “the American”? Is it some character we think is dead? Is it some other character we know about? Well, the possibilities are endless. Is that American Prisoner Dr. Brenner? Well we did assume he was dead at the end of Season 1, didn’t we? Wasn’t he killed by a Demogorgon? But a former orderly at the Hawkins National Laboratory, Ray Carroll, told Eleven in Season 2 that Brenner was still alive. These hints only point out that Brenner will be back for Season 4. However, whether he is “the American” is still a mystery. 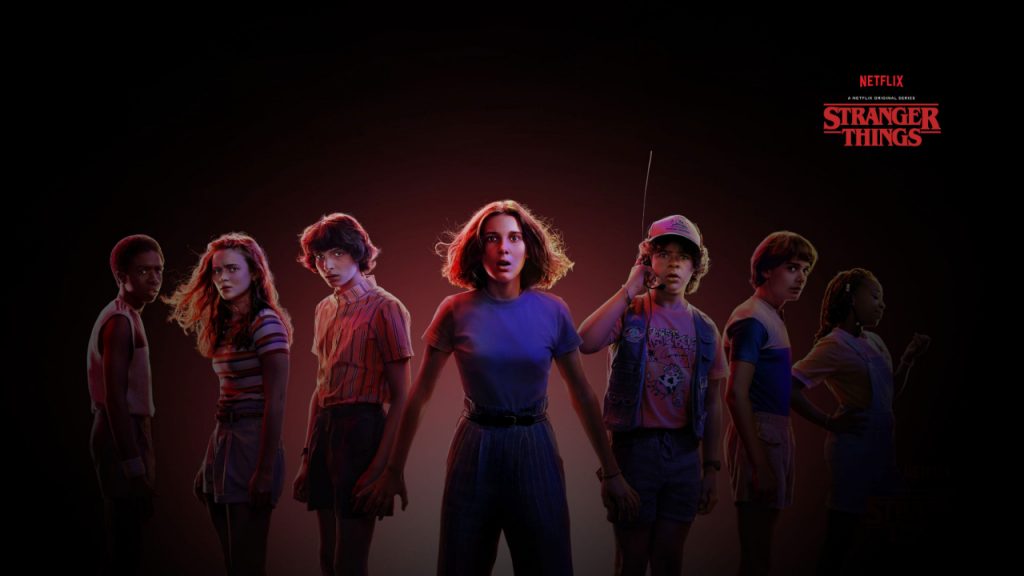 Any idea about Eleven’s loss of powers in the Season 3 finale? Well, hard luck finding that out. Moreover, it has something to do with the Mind Flayer’s bite. What we have seen of Eleven’s backstory, it seems that her powers are a result of altered brain chemistry. The Mind Flayer drives its human hosts to consume various chemicals. And, it could possibly be a toxic concoction that could counteract Eleven’s altered state. Well, we can only wonder.

5.The Wizard Of Oz connection. 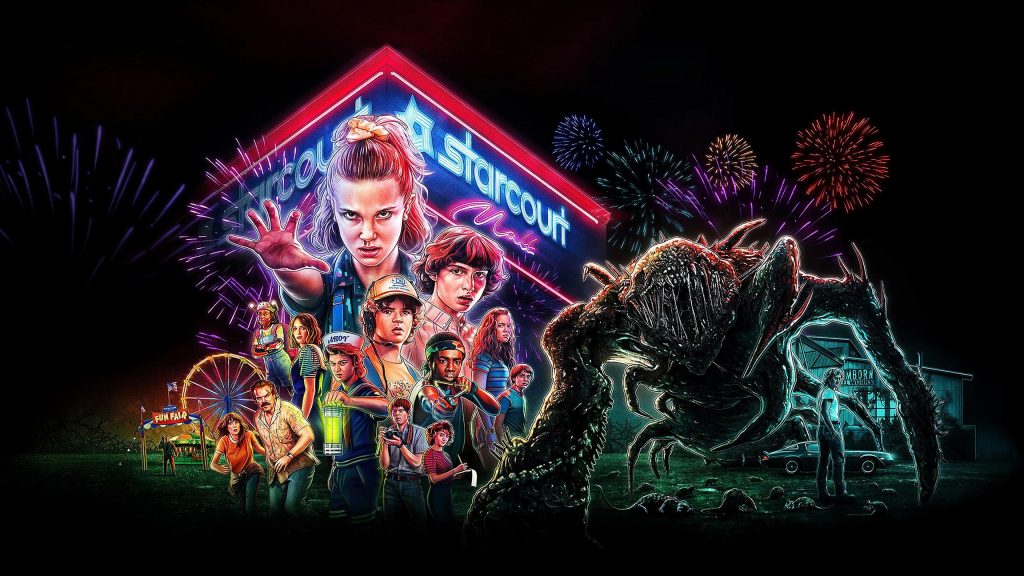 In the first teaser of season 4. the Wizard of Oz theories speculations came up. The tagline said, “ We’re not in Hawkins anymore.” The fans know that this ain’t the first Wizard of Oz reference in the show. It is all about attention to detail.  Eleven was kept in the “Rainbow Room” in the Hawkins Laboratory. Also, we see a Wizard of Oz poster on Suzie’s bedroom wall. Well, it could be a coincidence or maybe not?

6.The Season 4 timeline coinciding with the Chernobyl disaster. 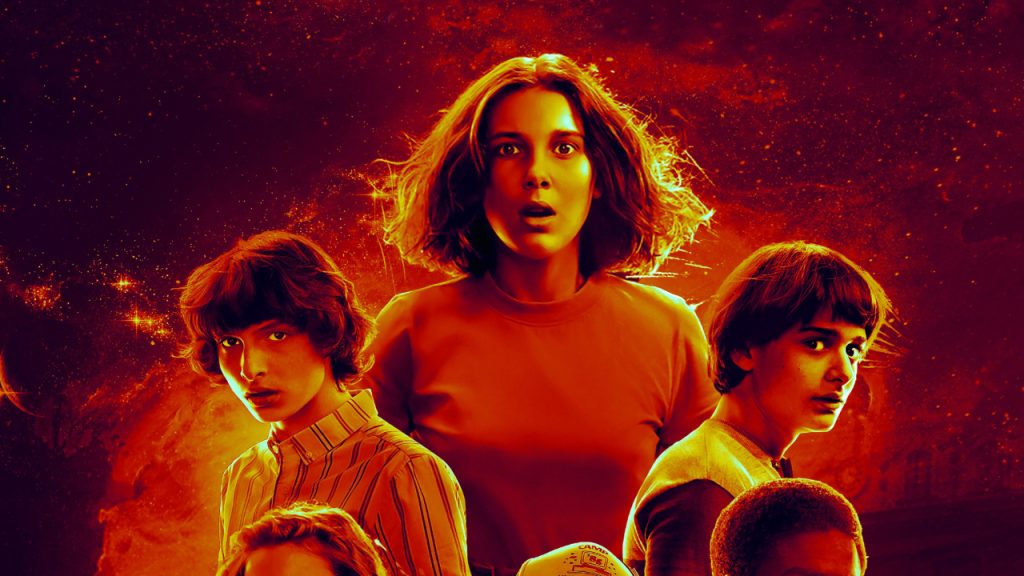 Season 1 of Stranger Things was set in Winter 1983(Christmas), Season 2 in Fall 1984(Halloween), Season 3 in Summer 1985(Independence Day) and Season 4 are expected to be set in Spring 1986(Easter). The post-credit scenes were in Russia. Meanwhile, the Chernobyl disaster happened in the Spring of 1986. Do you connect the dots?  It could be a possibility that the Chernobyl disaster happened in the Stranger Things Universe. Is it being used as a cover-up? We just wait for that.

We just have to wait for Netflix to release the fourth season so that we know if our theories are true or not.